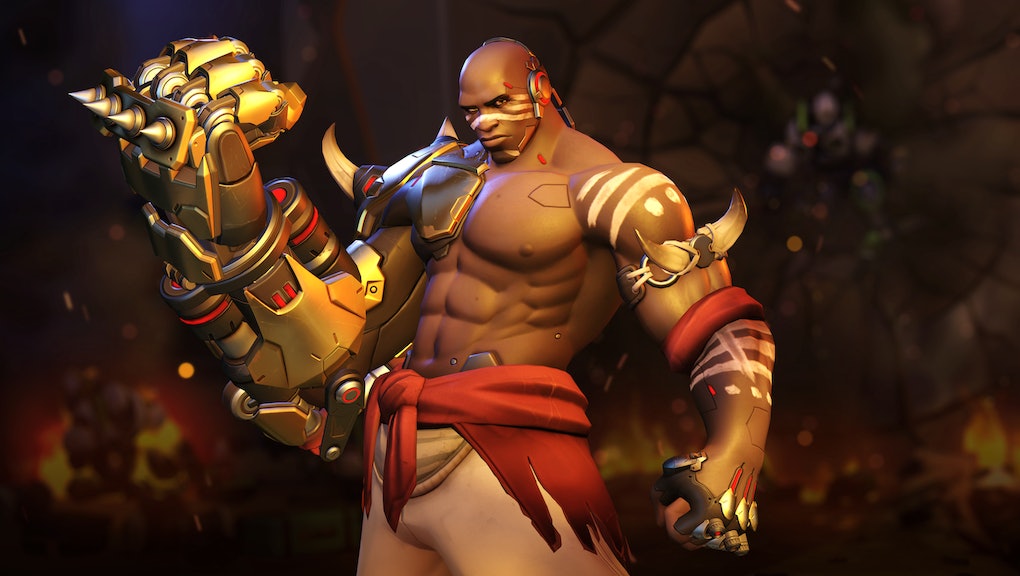 ‘Overwatch’ Doomfist Release Date: When will Doomfist come to PS4 and Xbox One consoles?

Blizzard has yet to announce an official release date for its newest hero, Doomfist, but the past few hero releases offer some hints as to what we can expect.

Here’s what we know so far about Doomfist’s upcoming release on PS4 and Xbox One.

Right now, Overwatch players are putting Doomfist through his paces on the public test realm, seeing how he interacts with other characters, discovering new bugs, etc. Typically, this process takes about two or three weeks. Doomfist debuted on the PTR on Thursday, July 6, so players should expect him to take a bit more time there before he’s ready for the big leagues.

For its first few hero releases, Blizzard transitioned them from the PTR to live servers without any warning after one week. But for its most recent hero, Orisa, Blizzard actually announced her release date several days ahead of time with a short video.

In all likelihood, Blizzard will do the same with Doomfist, forecasting his release date about a week beforehand. At the very latest, Doomfist should come out in the last week of July to keep up with its one-update-per-month schedule.

We’ll keep you in the loop as more concrete information becomes available.