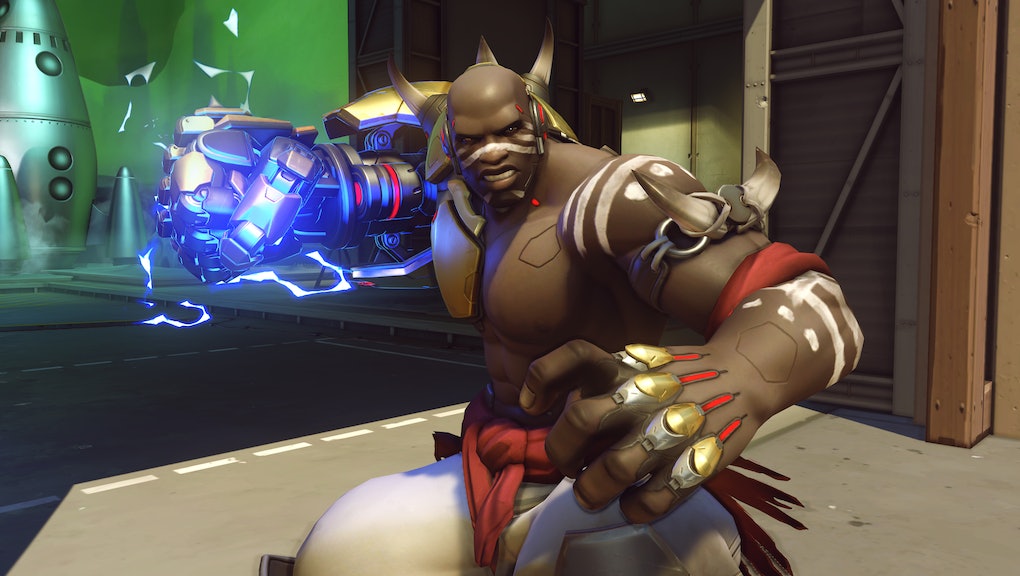 Now that the patch including Overwatch’s new character Doomfist is on the public test realm, players are combing through its inner workings to uncover any details they can about Doomfist’s cosmetic items — especially in relation to this year’s Summer Games event, which Blizzard still has yet to officially unveil.

According to one Reddit user, Doomfist will be getting multiple cosmetic items when Blizzard launches this year’s Summer Games.

According to Reddit user DocterrificDoc, a data mine of the current Overwatch PTR patch indicates that Doomfist will have a total of four unlockable Summer Games items.

It’s worth noting that specific details on these items are obscured, meaning there’s no way to know whether one of these items is a skin or a highlight intro. At the moment, all we have is the total number of items.

We’ll have more on Doomfist as his release on the live servers draws nearer.