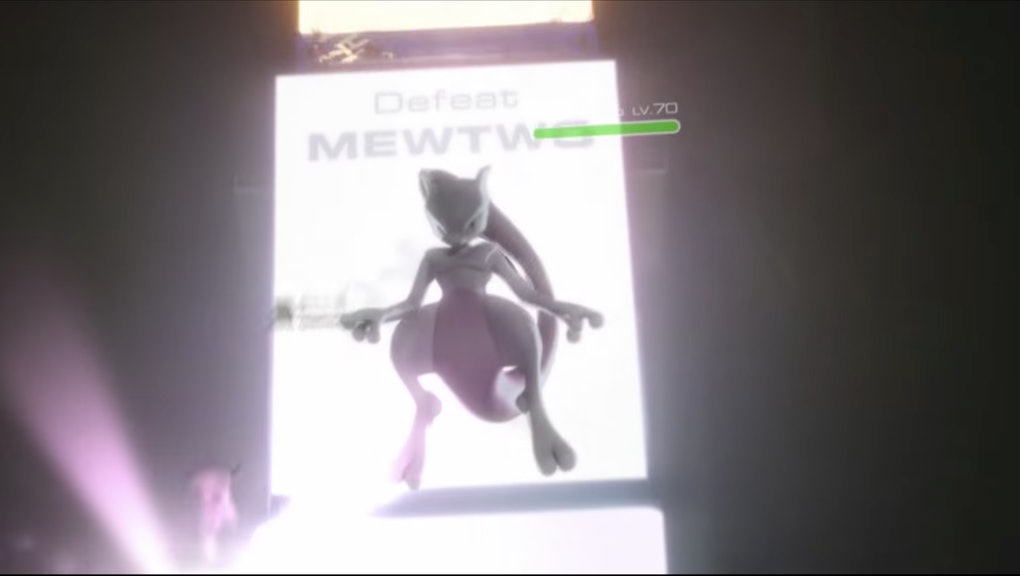 Pokémon Go raids went live a few weeks ago, and there’s been a pretty steep learning curve for them. Players needed to contend with trainer level (at least for a little while) and time restrictions, along with the threat of super-powerful Pokémon. There’s even speculation that legendary Pokémon will show up in raids at the live Chicago event.

But some fans have just learned that Niantic also had them planned all along.

In a Silph Road post, DonBanaros observed that raids were in the pipe very early on. As they noted, the game’s initial trailer ends with a woman joining a raid for Mewtwo in Times Square.

Several posters commented that the Silph Road had already made this connection in the wake of the APK datamine that introduced raids. But what’s surprising is how closely in-game raids cleave to the depiction in the trailer. Sure, the assertion that Pokémon Go players would flood Times Square is a little much. But the countdown timer, the collaborative effort, the strength of the Pokémon they’re battling — it’s right there in the trailer.

Even wilder is that this trailer communicates the concepts behind raids so well that the Silph Road created their own for an April Fool’s event before Niantic was implementing raids in-game.

Granted, the trailer also shows proximity trading and player-vs-player battling. It’s possible that fans were expecting to get those features before raids. But it’s still impressive that Niantic was able to stick this closely to their initial concept, almost two years before they implemented the feature. That’s enough to make us excited for what’s in store.