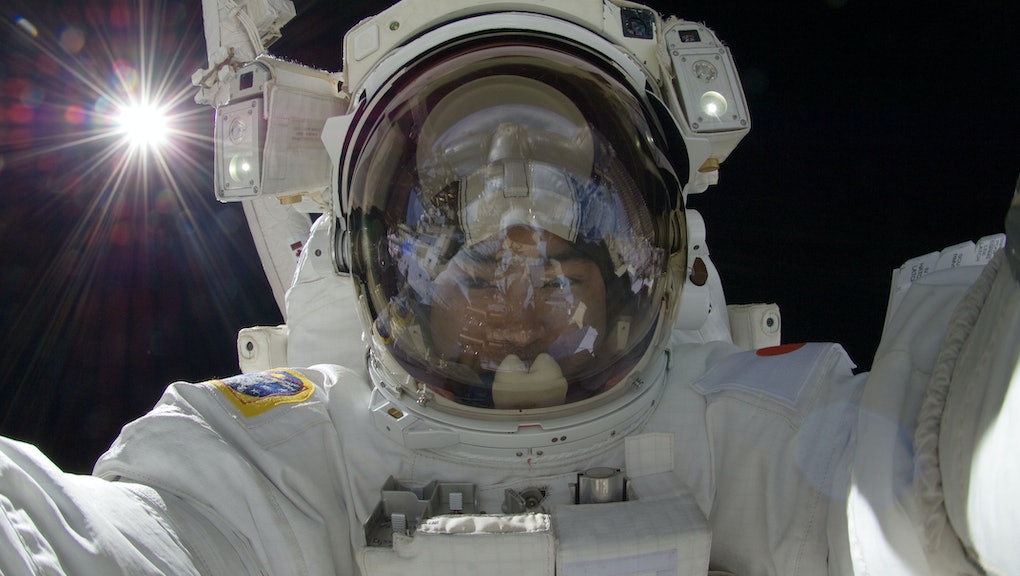 There hasn’t been a new branch of the U.S. Military since the Air Force was officially established in 1947, but now, lawmakers are proposing creating a new military service — the “Space Corps.”

The Strategic Forces Subcommittee, a part of the House Committee on Armed Services, announced in June that it will include a proposal for the new military service in this year’s new defense budget, CBS News reported on Monday.

The Space Corps would be responsible for national security space programs that currently fall to the Air Force, according to the proposal, and would help to oversee national nuclear security and missile defense.

The proposed Space Corps would report to the Air Force, CBS News reported, the same way the Marines do to the Navy.

The bill passed the House Armed Services Committee by a 60 to 1 vote, and it now heads to the House. There’s just one small hiccup — Air Force leadership isn’t thrilled with the proposal, as CNN reported on Saturday.