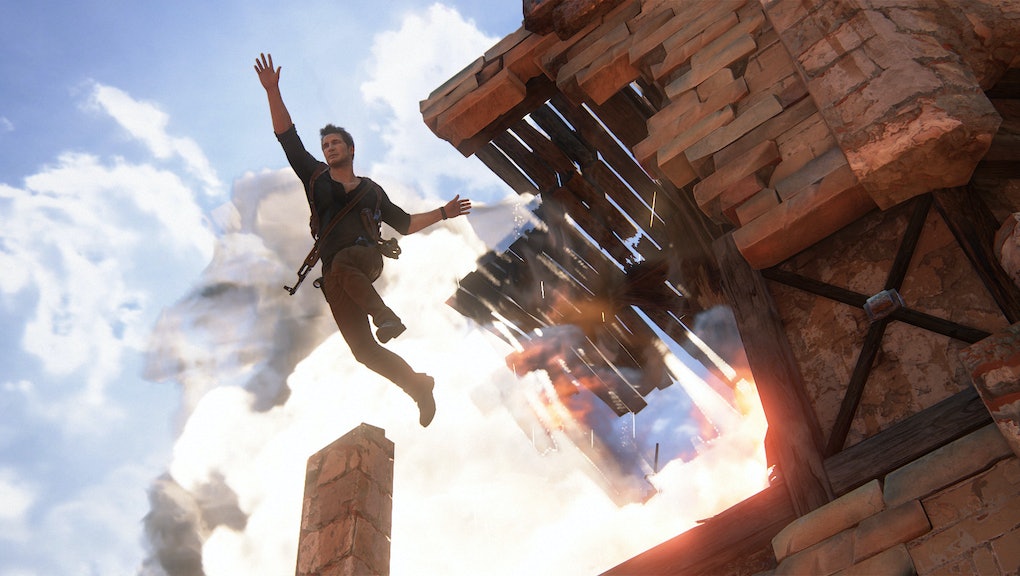 You just bought a 4K TV and a PlayStation 4 Pro last year. You’re experiencing the cutting edge of PlayStation every day. Your eyes are bleeding from the raw power at your hands. Nathan Drake has never looked better and your wallet has never been emptier.

According to one high-profile analyst, you might not be done buying hardware just yet.

Michael Pachter is the go-to whenever we games journalists need to talk to an analyst. He works for Wedbush Securities and is notable for blunt industry predictions of varying accuracy. He’s back with another smoking hot banger, per Gaming Bolt:

Pachter went on to say this backwards compatible PS5 would likely be released in 2019 or 2020, but probably 2019. Keep in mind that he’s an analyst, so he’s making predictions based on trends and information any regular person could observe, too. He’s not breaking news or leaking anything.

This comes on the heels of PlayStation America head honcho Shawn Layden telling a German outlet that Sony will probably make a PlayStation 5 at some point instead of just iterating on the PS4 ad nauseam. The base PS4 architecture will be six years old in 2019, so it’s not unreasonable to think Sony could pull a hard reset with an all-new console that’s backwards compatible at that time.