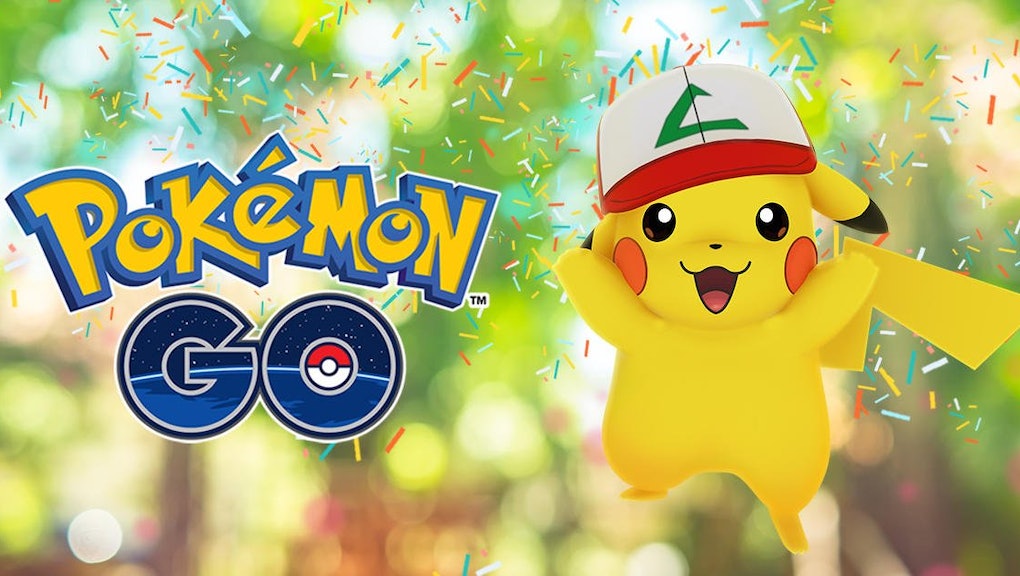 ‘Pokémon Go’ Anniversary Pikachu: How to get the special event hat to show up in your Pokédex

Special Pikachus are a staple of Pokémon Go events. In the past, we’ve had a Santa hat Pikachu and a party hat Pikachu to celebrate the winter holidays and Pokémon Day. For the game’s first birthday, Niantic celebrated with an anniversary event. This event comes with a new anniversary Pikachu wearing Ash Ketchum’s hat.

If you’re looking for bragging rights (outside of simply catching one), there is a way to get the anniversary Pikachu to show up in your Pokédex.

Pokémon Go Anniversary Event: How to register the special Pikachu in your Pokédex

According to CupanTay on the Silph Road, the anniversary Pikachu will show up on your Pokédex screen only if it’s the first Pikachu you’ve ever caught. That’s a pretty tall order, especially in Pokémon Go, but if you want to see that Ash Ketchum hat in all its glory, that’s how you do it.

Another poster named alanmoo16 confirmed this happened with Santachu as well. Unfortunately, it won’t show up wearing the hat on the normal Pokédex screen. Even if the first Pikachu you catch is the anniversary one, you’ll still get a plain old regular Pikachu. But still, it’s a fun little surprise if you’ve managed to go a year without catching the game series’ mascot.