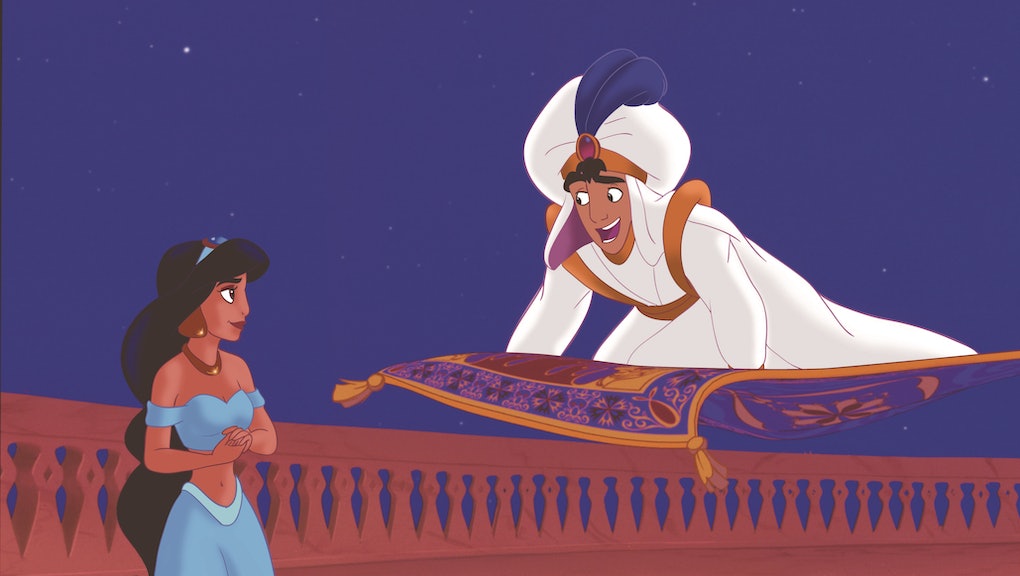 Upon first glance, a headline like “Aladdin: Disney Struggles to Find Stars for Its Live-Action Movie” is frustrating. How hard can this really be? Were Dev Patel and Riz Ahmed, rising stars who were previously considered for the role, just unavailable? How hard can it be to find someone who sings as well as Emma Watson? As Fusion put it in a punchy headline, “It Cannot Be This Difficult to Cast Aladdin You Disney Punks.”

But a moment’s reflection gives pause. This is a tall order: an actor of Middle Eastern or Indian descent who can sing, act and balance the fame and pressure that will come with top-lining what’s sure to be a gargantuan hit. Considering how few roles there are for Middle Eastern and Indian actors, said actors of renown are in relatively short supply. The stars we do have aren’t perfect fits, either — Patel can’t sing, and Ahmed is older than what Disney wants.

So the key is discovering a newcomer, which is a much harder task than you’d think. Casting directors don’t have rolodexes filled with young up-and-comers who can handle everything a part like this demands. It requires casting a wide net — one which has already caught around 2,000 actors who have read for the part. That isn’t a sign of a company struggling to fill a part; it sounds like a company being careful to cast intelligently and properly.

Imagine the potential fallout if Disney cast improperly. Say the actor they found wasn’t working mid-filming, and they had to recast. The economic cost would be massive, and the hit to Disney’s reputation might be even bigger. (Think of what just happened with the Han Solo Star Wars spinoff.)

If they pressed on with their first choice anyway, to avoid a recasting scandal, and the guy was a dud on-screen, it would effectively be opening up a young, inexperienced actor to a world of critical vitriol. Not only that, can you imagine the cries it would inspire from those who oppose race-conscious casting? You can practically hear cries of “political correctness gone awry!” echoing already.

So yes, it’s easy to hear about these casting “troubles” and roll your eyes or get upset. But Disney is managing a high-wire act right now. They need the absolute best actor who can fit some very specific constraints. (Ironically, Fusion’s article that argues it can’t be too hard to cast Aladdin only suggests actors who are too old to play Aladdin.) The cautious casting is a sign of thoroughness; let’s hold off on judging Disney until after the process is complete.

Of course, there is a more cynical possibility: that this is all an excuse to give up on casting a Middle Eastern or Indian actor. If that turns out to be the case, well, then Disney’s headaches are only just beginning.