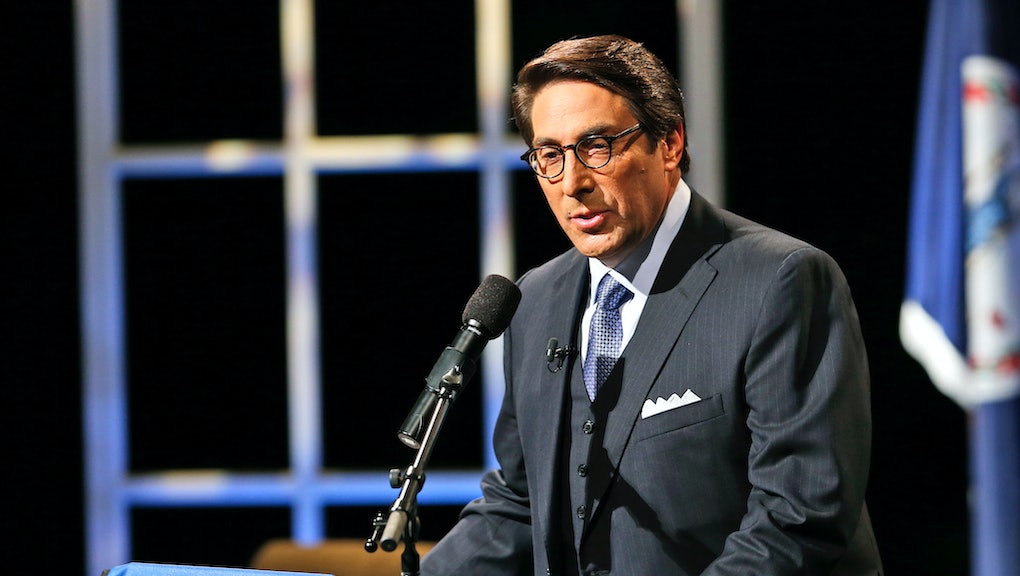 Hours after Donald Trump Jr. posted a series of images of email exchanges in which he arranged a meeting with a Kremlin-connected lawyer, an attorney for President Donald Trump claims that the president didn’t see his son’s emails until they were shared on Twitter Tuesday.

Jay Sekulow, a lawyer representing Trump, told CNN host Jake Tapper on Tuesday night that “The president, by the way, never saw an email — did not see the email — until it was seen today,” CNN reported.

The images of emails that Trump Jr. posted to Twitter on Tuesday, reportedly to preempt a story from the New York Times that included the same information, showed communication between Trump Jr. and Rob Goldstone, a music publicist who helped to set up the meeting between Trump Jr. and Natalia Veselnitskaya, a Kremlin-connected lawyer.

In the images of the emails, Goldstone wrote to Trump Jr., “This is obviously very high level and sensitive information but is part of Russia and its government’s support for Mr. Trump.”