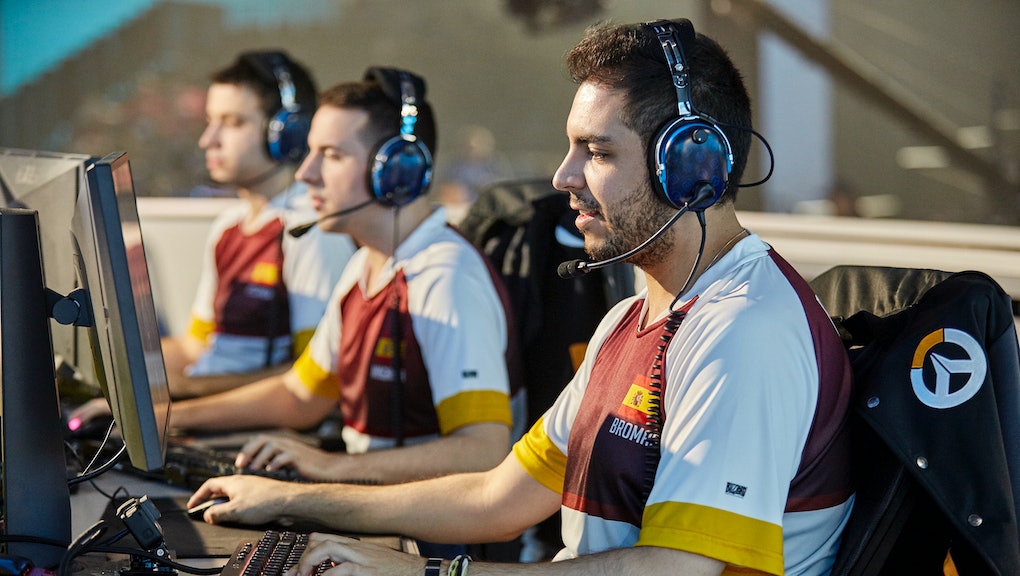 Activision Blizzard just announced the sale of seven team slots in its official Overwatch League, which, up until now, had remained mostly shrouded in mystery since its initial announcement at BlizzCon 2016.

Despite skepticism from the Overwatch community that the launch of the Overwatch League wasn’t going as smoothly as planned, Blizzard said the League will still launch later in 2017, according to the press release emailed to Mic.

Here’s the full list of teams, their owners and the cities to which they’re tied, straight from the official press release:

• Robert Kraft, Chairman and CEO of the Kraft Group and the New England Patriots (Boston)

It’s not clear how many more owners will decide to purchase Overwatch League slots, but Blizzard said it’s in “active conversations” with several other potentially interested parties, according to Dot Esports.