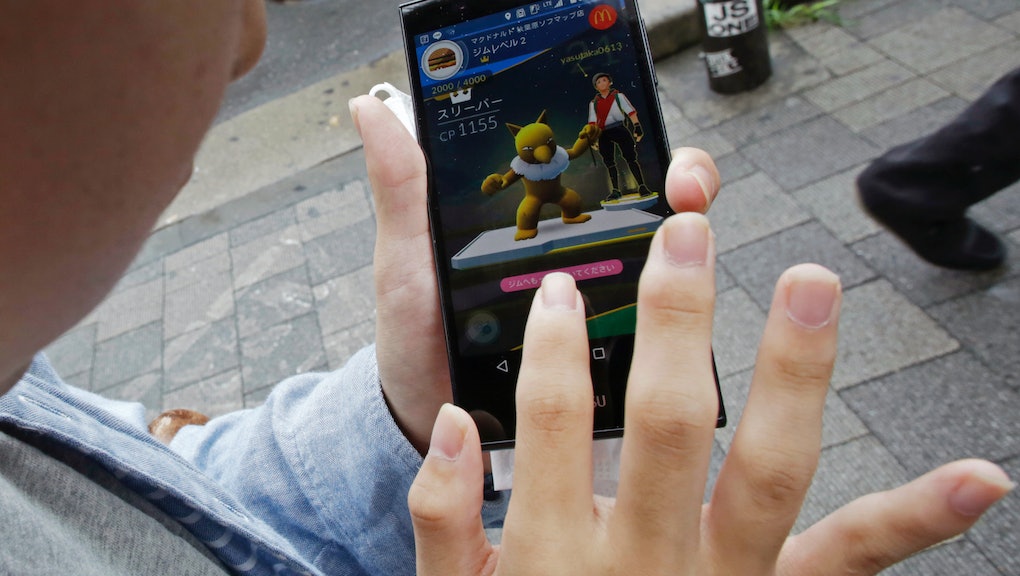 Players have waited for legendary Pokémon in Pokémon Go for a long time. Now that raids are live, players’ desire to catch Moltres and Zapdos have only intensified. With code showing up for legendaries in a recent data mine and hints of them even appearing in a banner ad on the App Store, it’s safe to say they’re coming, but when?

It might be sooner than you think. A few Pokémon Go players have managed to catch a glimpse of tier five legendary raids appearing in San Francisco. Read on for more info.

According to Pokémon Go Hub, several players have spotted “test raids” taking place while searching for raids to participate in. They’re difficult to spot because they’re only available for a limited period of time. Plus, even if you do spot one, you can’t actually do it because they’re hosted on employee-only Niantic servers. You basically have to be in the right place at the right time, but if you are, it’s hard to miss the giant “Test” placeholder text for them that appears in the app’s Nearby tab.

One Silph Road member named flipdrago managed to take a screencap of a tier five raid happening in the Disneyland area. Another user shifted the contrast way up, so you can clearly see the tier five ranking:

Another user, Scooby1222, captured a screenshot of a test raid two weeks ago as well. They provided their location as Guildford in the U.K., so it’s safe to assume that this raid test took place there as well.

Some players have decried these posts as digitally altered or hoaxes. Other players have confirmed hearing about tier five tests as well, including one in Washington, D.C. One player even quoted Hanlon’s Razor to skeptics, presumably as a subtle dig at Niantic.

Regardless, it seems pretty clear that something is in the works. But until we get explicit confirmation from Niantic, there’s no way to know for sure.

Raids are here! See why they may be the key tolegendary Pokémon. Find out how to determine how long it will take you to reachlevel 40, and see what we think of theGen 2 Pokémon added to the game. Here are the kinds of Pokémon you get from10-kilometer eggs, and here’s where you can check out what you missed during theWater Festival andSolstice events. Find out more about the upcomingChicago event and why you’ll probably be able tocatch Unown while you’re there — if you’re not busy searching forrare evolutionary items, that is.