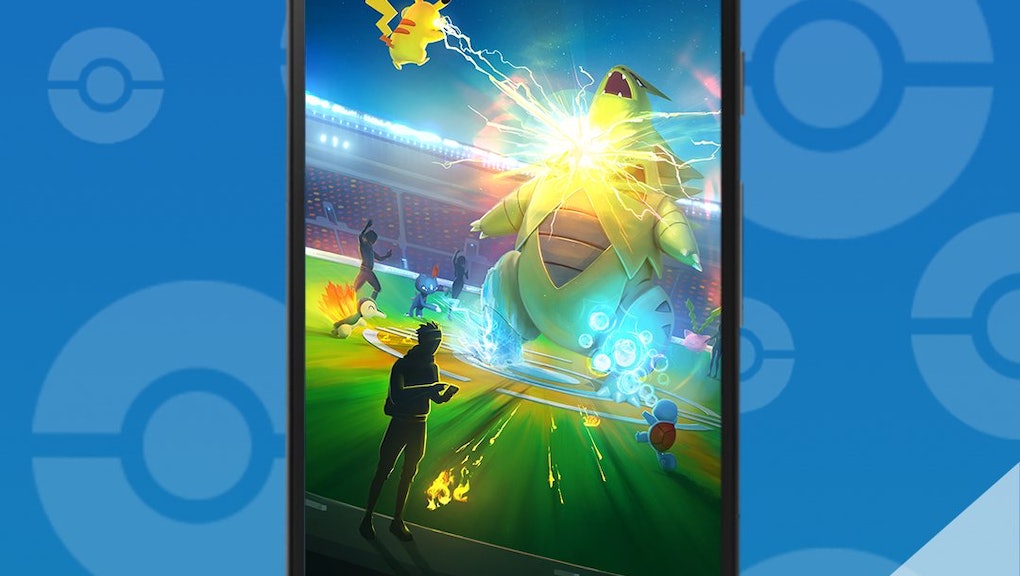 ‘Pokémon Go’ Raid Boss Counters: How to beat tier 2, tier 3 and tier 4 with your best Pokémon

Raids — massive, collaborative battles against very strong Pokémon — are live in Pokémon Go right now. Tackling big bosses like Tyranitar and Charizard can take it out of your Pokémon in short order.

If you’re looking for more dedicated counters to common raid bosses, your life just got a lot easier. A new list of effective counters to the game’s raid bosses has dropped, and we’re here to walk you through it.

The site GamePress released an updated ranking for all tier-two, tier-three and tier-four raid bosses on Wednesday. GamePress lists counters as being one of three categories: supreme, good, tank and glass.

Supreme counters are, as their name implies, the gold standard. If you’re looking to tackle a specific raid boss, this is the Pokémon you’ll want to use. Good counters are, well, just that. GamePress advises using them to fill in spots in a raiding roster when out of supreme choices. This isn’t hard to do given that good counters make up the bulk of the lists. They’re going to be less survivable than Supreme Pokémon with a little less DPS as well. They’re not bad by any stretch, they’re just not the optimum choice.

GamePress also gives players suggestions on glass counters and tank counters. Glass counters tend to have higher damage-per-second than good counters, but are much less survivable. Tank counters are the inverse — more survivability than even supreme counters, but at the cost of DPS. There are fewer of these counters than there are Good counters on the whole. It’s up to availability and personal preference whether you should go with a Glass/Tank counter or just a Good one.

Still, if you’re having trouble taking down a particularly tough tier-four boss, this list will give you a push in the right direction.