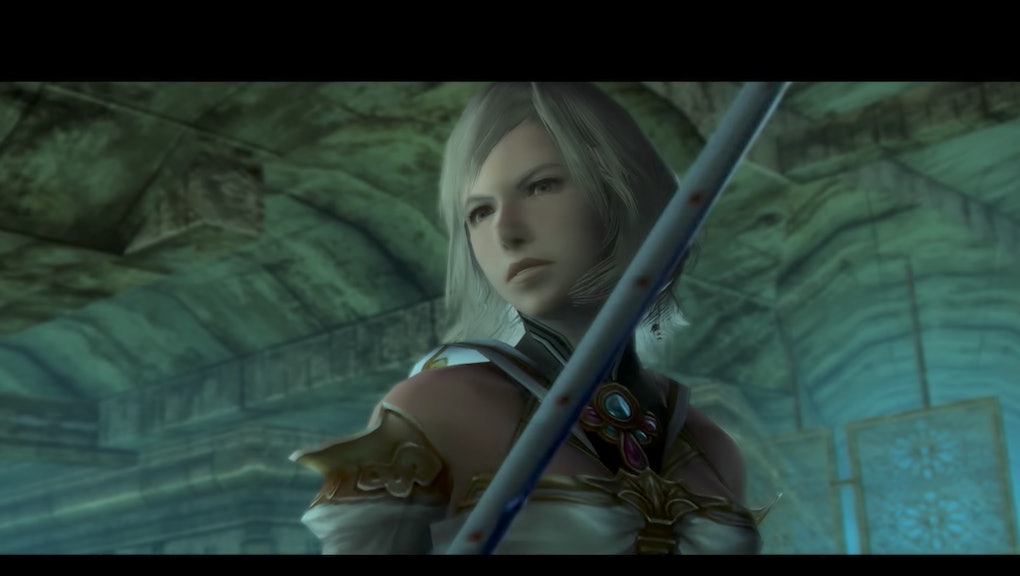 ‘Final Fantasy 12: The Zodiac Age’ Zodiac Spear Location: Here’s how you can find the best weapon

Fantasy games usually have one really great weapon, so of course Final Fantasy 12: The Zodiac Age has its Master Sword equivalent just waiting for you to claim it. The Zodiac Spear is a powerful weapon in The Zodiac Age, as it was in the original version of Final Fantasy 12, but there are some things you need to know before you can get it.

According to RPG Site, “The Zodiac Spear can only be equipped by the Uhlan character class.” Use Final Fantasy 12’s job system to make sure one of your characters chooses the Uhlan job.

From there, you’re going to need to take on the Rare Hunt Club Collection Side Quest — which is available after you meet Cid at Draklor Laboratory pretty far into the game.

After that, you need to return to the Hunter’s Camp at Phon Coast — where you should have been a few chapters earlier. Once you’ve returned, you should talk to the Huntsmaster and he’ll give you the side quest.

For details on how to complete the quest, check out RPG Site’s guide, where they’ve laid out the different kinds of enemies you’ll face along the way.