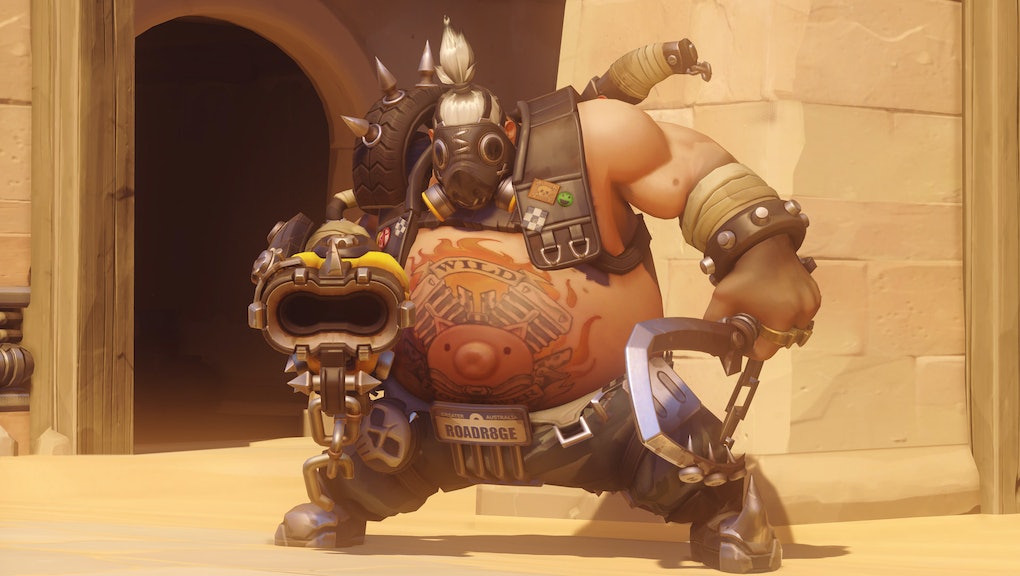 Overwatch Update: Roadhog buff in the works to get the tank hero in “a better place”

Blizzard recently changed the Overwatch character Roadhog’s damage output, making it much harder for him to one-shot other characters. That change isn’t going away any time soon, but Blizzard knows Roadhog needs a bit more tweaking to measure up to his fellow tank heroes, according to a post on the Overwatch forums.

“We’re testing some stuff internally for Roadhog,” Overwatch principal designer Geoff Goodman said. “The focus of changes we’re trying are around his defenses, rather than his offensive capabilities. Even though the hook combo is weaker now, he can still dish out a lot of damage overall. If he had some more survivability, he would be in a better place.”

The previous patch — which decreased the amount of damage Roadhog does per shot, but increased his firing speed — helped made Roadhog a bit less frustrating to play against, but it seems like Roadhog players are feeling like they’re not making much of an impact in-game anymore.