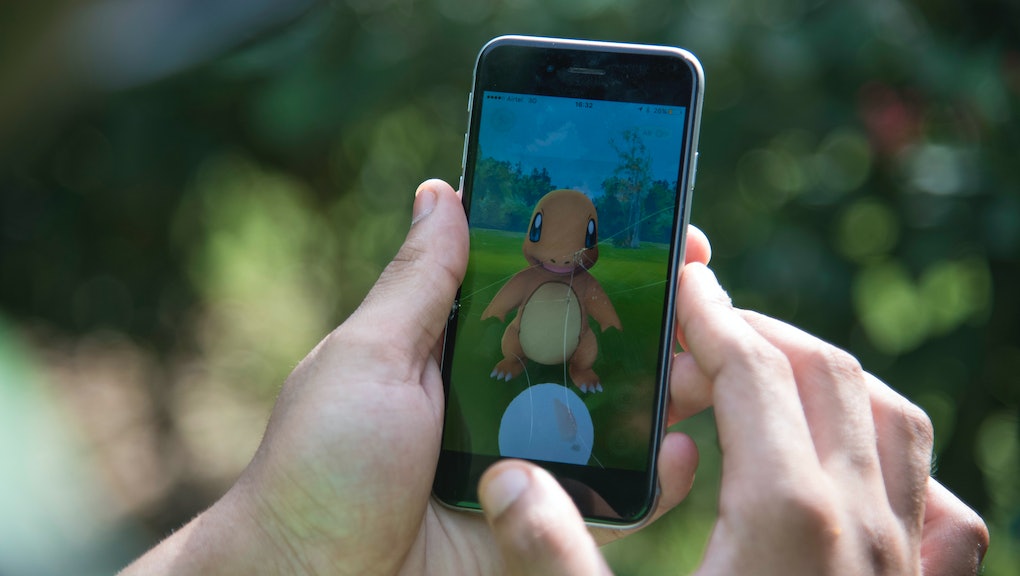 Pokémon Go Fest, the game’s first live event, comes to Chicago’s Grant Park on July 22. Tickets for the event were released June 19, but unfortunately sold out in short order. For Pokémon Go fans local to the Chicagoland area, this was a bitter pill to swallow, especially given the number of passes that showed up on eBay at a huge markup shortly after.

If you missed out on purchasing a pass to the Fest, you might have another opportunity to get in before July 22. The only catch is you have to be in the Chicago area, and you’ll have to be lucky as well. Read on for more info.

According to the Chicago Tribune, local Sprint stores — who are co-sponsoring the event with Niantic — will raffle off a few hundred wristbands for the event. Four Sprint locations will have the raffles, spread out over three days.

The catch is that you’ll have to use your Trainer ID number to enter the raffle in the first place. If that doesn’t ring a bell, it’s because the Trainer ID number is from the Pokémon Go Trainer Rewards program, which Sprint and Boost Mobile run. However, it’s free to join for all players regardless of their mobile company.

If that sounds good to you, here are the times and locations of participating stores’ giveaway raffles. All times listed are Central.

Sprint stores will also have several thousand early entry wristbands. This is according to Yui Namiki, a Sprint spokeswoman who spoke with the Tribune. Early entry wristbands will be available to anyone who can prove they already have a wristband for the event.

If you’re local to the area and didn’t get a wristband when tickets went live, it may be worth a shot. There’s also always the comfort of knowing you’ll still be able to participate even if you can’t attend the fest in person.