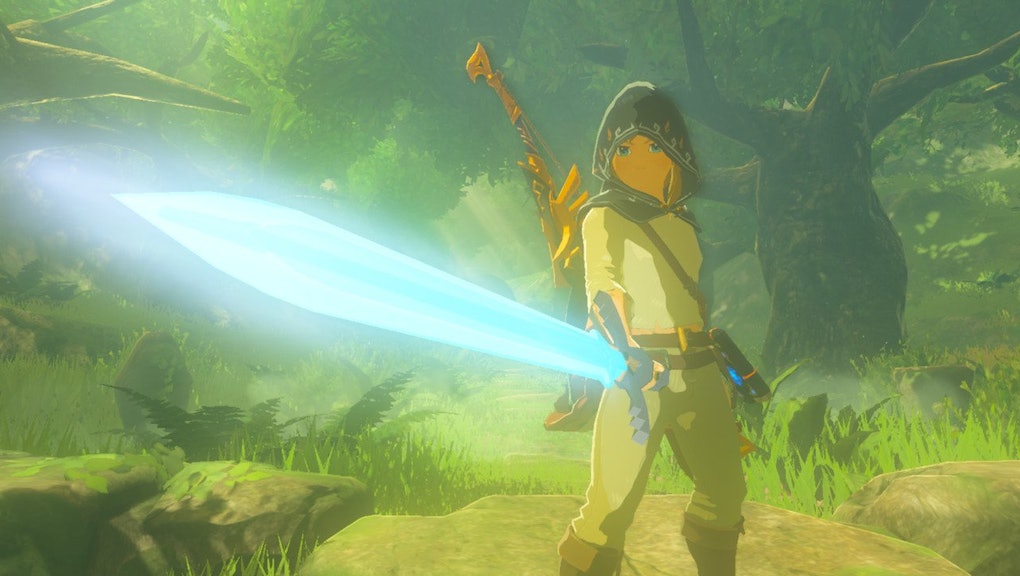 ‘Zelda’ Netflix Series: Why we need a ‘Game of Thrones’ style TV show now more than ever

It’s about time Netflix made their Game of Thrones Zelda series.

Rumors that fans would receive a Legend of Zelda television series hit the internet in February 2016. Early rumblings of the show mentioned that the show would appear on Netflix and that it would offer a similar feel to Game of Thrones. Video games adapted for television and movies don’t always go so well, but there’s one series that has us hopeful for how a Zelda Netflix show would turn out: Castlevania.

We liked the new Castlevania, and so did you. We know some critiqued it for feeling like a rushed prologue with shoddy animation. If Netflix agrees, they can address those concerns for their Zelda show. We definitely wouldn’t mind a first season longer than four episodes.

Not only has Netflix shown us they know how to make a series, but fantasy medieval-ish fantasy is more popular than ever — Game of Thrones saw to that. If there’s one Nintendo series to play off the Game of Thrones hype, it’s Zelda.

And then there’s Breath of the Wild, the most expansive Zelda game we’ve ever seen. The game introduced us not only to a world in ruin after the guardians and Ganon ran rampant, but to glimpses of a story leading up to the current game. A television series prequel to Breath of the Wild showing what life was like could work well as a binge-worthy Netflix series. We only ask that the voice of Zelda is someone with an actual English accent.

This is without mentioning the 17 other Zelda games the Netflix/Nintendo collaboration could pull from. Seeing our favorite scenes from Ocarina of Time or Link to the Past, if done well, would resonate with fans in a way they didn’t know they needed.

The one problem with past Zelda series rumors is that they speak of a live action series. As interesting as that would be, Zelda is the type of series that needs to stay in the realm of animation for maximum effect. When the Breath of the Wild’s first 2017 trailer hit some were getting Miyazaki vibes from the visuals and that’s not a bad thing. Can you see the major story notes of Zelda having the same effect with real people?

Above all else, we hope Netflix keeps Link’s beloved catchphrase. No one requests the princess to excuse him like the hero of Hyrule.

Find out all there is to know about Zelda: Breath of the Wild, including what to expect from the Champions’ Ballad DLC and if there are even people of color in this giant world of Hyrule. Learn how to preserve your items, how to beat bosses like the Stone Talus and Lynel, the best recipes for Link and how to take on the game’s shrines. If you’re looking to snag a giant horse with little stamina, here’s you accomplish that. You’ll also want to find out where all the great fairies are in the game, how to use amiibo with your version of Zelda and what went into making Breath of the Wild.