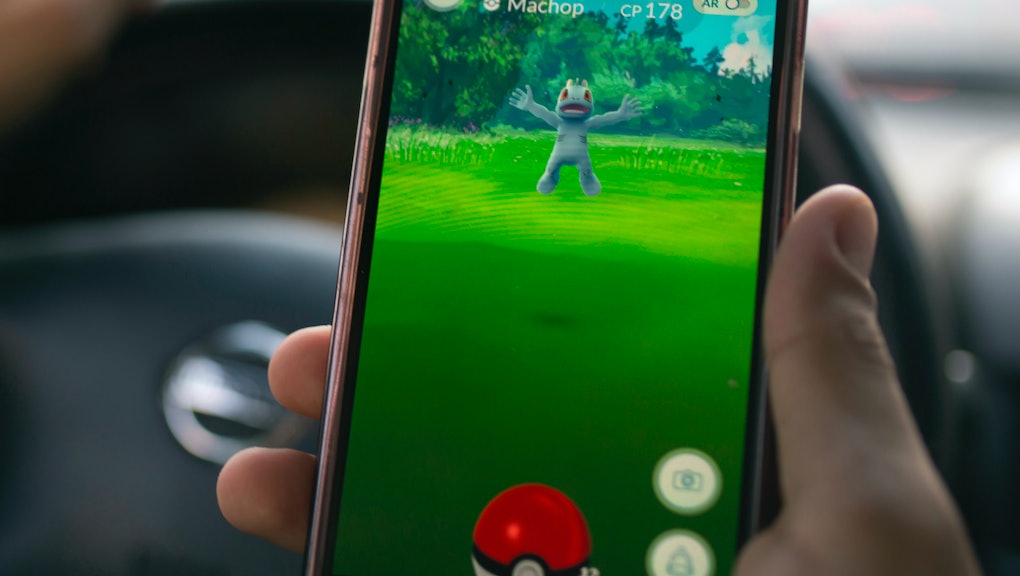 On Thursday, for its 25th nest migration, the Pokémon Go app sent out a push notification. Specifically, the mobile alert said that different Pokémon might be appearing in parks nearby.

This is the first time Niantic has acknowledged the migration system since the game first launched just over a year ago. It might not seem like a big deal, but here’s what it could mean for the future of Pokémon Go.

Pokémon Go Nest Migration 25: How Niantic can get more people back into the game

According to PvP Live, it’s a big deal that Niantic is now acknowledging the migration feature exists. Previously, it was entirely tracked by the community. The Silph Road subreddit would announce each migration and reset the Nest Atlas on its research site, and then the players would report new spawn locations. As PvP Live noted, this leaves more casual players out of the loop when it comes to changing spawn locations.

It’s not often that a developer grants an official peek behind the curtain at what’s going on in the game’s code. Even when fans can get the code, like with APK data mines, it’s often hard to suss out the intent of the bits they’re digging up. So the official confirmation that migrations are real and intentional is huge.

This also helps keep players who aren’t part of a fan community abreast of what’s happening in-game. If you’re not a part of a community like the Silph Road and don’t seek out a lot of coverage for the game, you might not even know nest migrations exist. By alerting players with a push notification, Niantic has the opportunity to alert more casual fans of the game to this twice-monthly change.

The next nest migration will take place on July 26, unless Niantic changes up the calendar. We’ll see then if these push notifications are a new feature for Niantic, or just a one-off fluke.