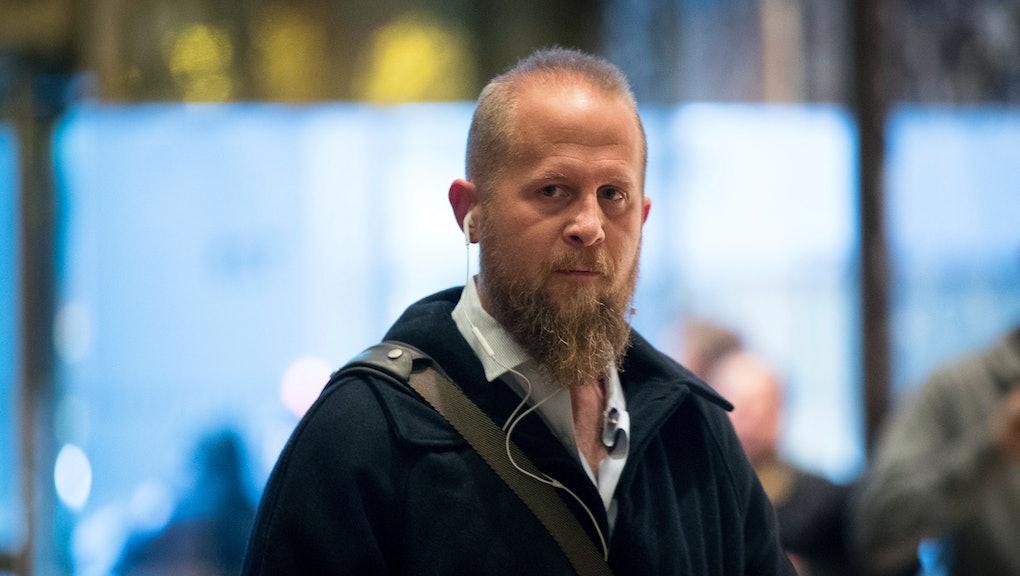 Brad Parscale, the Trump campaign’s digital director, said Friday he accepted a request to testify before the House Intelligence Committee on the campaign’s digital and data operation, which is looking into whether any members of President Donald Trump’s campaign worked with Russians to help them target voters in their operation to boost Trump’s candidacy.

Parscale said he is “unaware of any Russian involvement in the digital and data operations,” and said he will have a “voluntary interview” with the House Intelligence Committee.

Both congressional and federal investigators are looking into whether the Trump campaign’s digital operation worked with the Russians to point them to areas where their disinformation campaign would help sway voters.

According to a McClatchy report, investigators believe the Russians needed help from U.S. campaign professionals, as their fake news bots were sophisticated enough to target voters down to the precinct in which they lived in order to help influence their vote.

“There appears to have been significant cooperation between Russia’s online propaganda machine and individuals in the United States who were knowledgeable about where to target the disinformation,” Mike Carpenter, a former senior Pentagon official, told McClatchy.

Trump’s son-in-law, Jared Kushner, oversaw the Trump campaign’s digital operation, and is being looked at as “a possible cutout or conduit for Moscow’s influence operations in the elections,” a source with knowledge of the Justice Department’s Russia investigation told McClatchy.