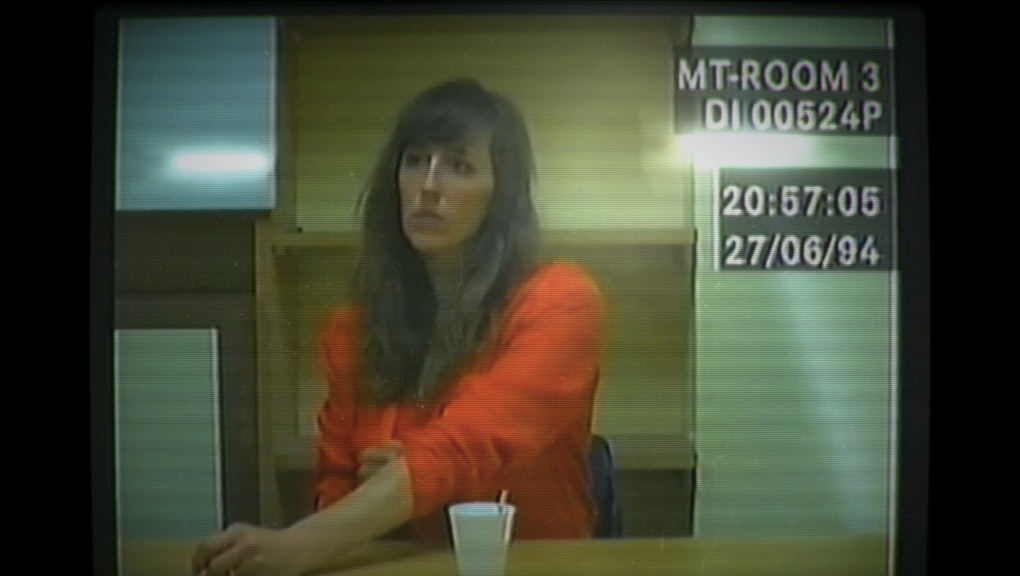 ‘Her Story’ creator working on ‘Telling Lies,’ a spiritual sequel

Her Story was an indie darling when it released in 2015, and creator Sam Barlow is working on a spiritual successor. Telling Lies will have the same interactive movie format as Her Story, but with more polish and a grander scope.

Telling Lies will tell an entirely new story with a political thriller feel, according to PC Gamer. Barlow says there will be three or four main characters, but other details are scarce. He also stated that the audience for games like Her Story is people who don’t regularly play video games, but enjoy the storytelling found in them. He aims to mesh the feel of a movie or TV show with the freedom to let the audience control the camera.

Annapurna Interactive, known for great indies like What Remains of Edith Finch, will be publishing Telling Lies, but a release is still a while off. Barlow is still penning the script for the game, and filming isn’t set to start until late this year or early next.