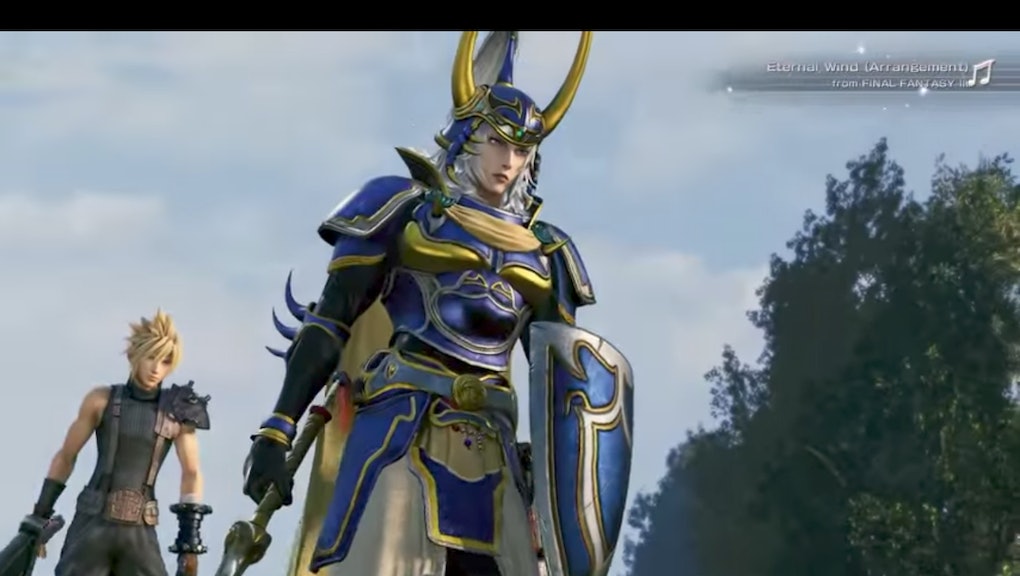 EVO 2017 had some pretty stellar moments, including incredible esports victories and a handful of gaming announcements. Among them were Dissidia Final Fantasy NT’s latest gameplay trailer and closed beta sign-ups, which is a demonstration on how to play the game (thank goodness), and the chance to get into the brawler’s closed beta.

Dissidia isn’t a fighting game, per se, so it doesn’t fit into the same category as Tekken or Injustice. It’s still a competitive game that involves fighting, but it’s more of a brawler. Instead of being set in a closed 2-D arena, it features a 3-D world that allows players to take advantage of the terrain. So its controls are a bit fiddly.

The tutorial video from Square Enix gives me some semblance of hope that I’ll be able to pick up how to play this game without wanting to throw my PlayStation 4 controller against the wall. It details the different classes — Vanguard, Assassin, Marksmen and Specialists — and what makes each class special.

Vanguards are your traditional heavy-hitters, but they’re slow. Assassins move fast, but don’t do a ton of damage. Marksmen strike from a distance, but are useless in melee combat. Specialists are unique fighters and provide special abilities that “enhance party members.”

In addition to giving players a grasp of Dissidia’s basic controls, Square Enix is also offering the chance to jump into the closed beta this summer. The game won’t be released until 2018, but the developers want to give players a crack at the gameplay before it goes to market. If you’d like to sign up for a chance to be in the Dissidia closed beta, you can sign up here.

Dissidia Final Fantasy NT will be available exclusively on the PlayStation 4 in 2018.