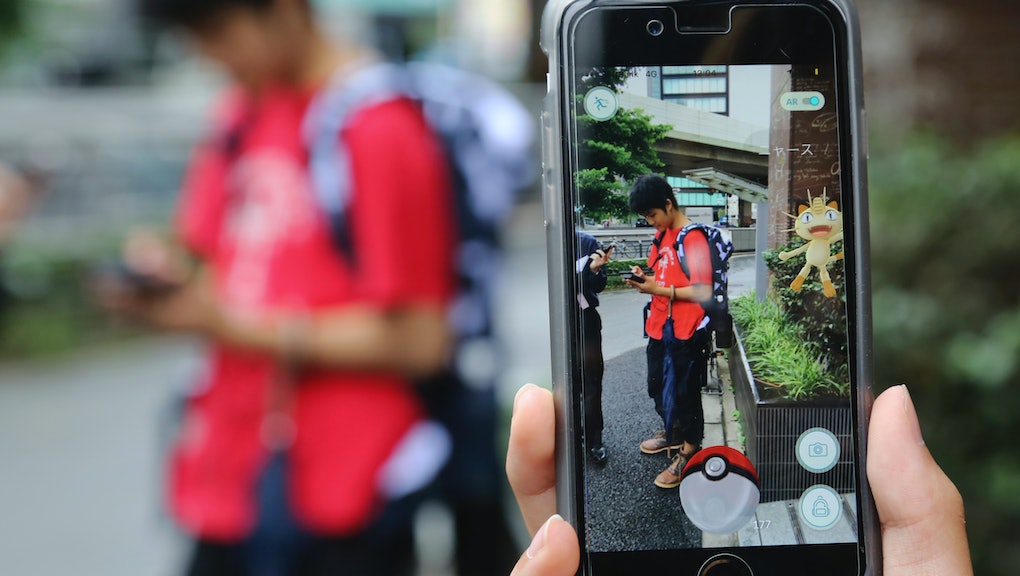 ‘Pokémon Go’ Raids Softban: Niantic might be shadow-banning cheaters from the new battles

Is Pokémon Go banning cheaters from the new raid battle feature? Here’s what you need to know about the rumored softbans.

Pokémon Go has struggled with cheaters throughout its lifespan. Spoofing has plagued the game since its inception and into generation 2, and gym trackers remain in use. Furthermore, Niantic has struggled to combat them effectively. Shadowbans and marks of shame can only do so much.

However, at least one player has reported being shadowbanned from new raiding features as well, in spite of not cheating. Should you be concerned about accidentally getting banned? Let’s check it out.

A trainer with the username Rokes insists they’ve been shadowbanned from participating in raids. The evidence? A video capture of them unsuccessfully capturing a 122 CP Magikarp in a raid battle — 15 times:

According to the thread Rokes posted in the Silph Road, they’ve participated in 15 raids to the same effect with similar outcomes. Rokes insists they’re playing the game legitimately, but other players were suspicious of the claims and evidence. One player even called Rokes’s evidence “anecdotal.”

However, other players confirmed similar issues, and all insisted they played legitimately. Rokes’s story was called into question largely because they insisted that they wouldn’t talk to Niantic support about the problem when another player suggested contacting them via email.

The odd thing about this shadow ban is that it appears to only affect the catch rate for raid Pokémon. Rokes confirmed that they were able to spin PokéStops and catch regular Pokémon. If you think you might have been accidentally shadowbanned, your best bet is to contact Niantic support. At the very least, if there is a new shadowban in effect, reporting what’s happened to you will help Niantic hone the parameters. If you’re using cheats and it happened to you though, good luck. Not much you can do about that without playing yourself.

Raids are here! See why they may be the key to legendary Pokémon. Find out how to determine how long it will take you to reach level 40, and see what we think of the Gen 2 Pokémon added to the game. Here are the kinds of Pokémon you get from 10-kilometer eggs, and here’s where you can check out what you missed during theWater Festival and Solstice events. Find out more about the upcoming Chicago event and why you’ll probably be able to catch Unown while you’re there — if you’re not busy searching for rare evolutionary items, that is.