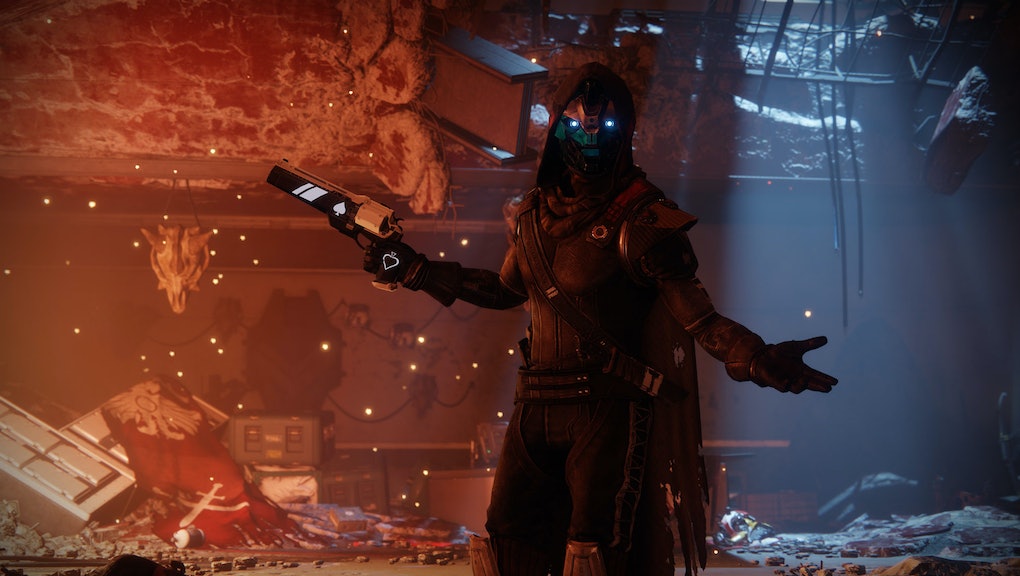 ‘Destiny 2’ Beta Start Time: When can you explore the galaxy on PS4, Xbox One and PC?

Today is the day. If you preordered Destiny 2 (on PS4), you get to play it early as part of the beta starting today. The beta ends for everyone at midnight, Eastern time, on June 23, but the start times are different across the different platforms.

According to Eurogamer, this is precisely when you can play the Destiny 2 beta depending on your situation.

If you didn’t preorder:

If you want to visit the Farm, Destiny 2’s new social space:

If you want to play on PC:

You’ll have to wait until some time in August to play a Destiny 2 beta.