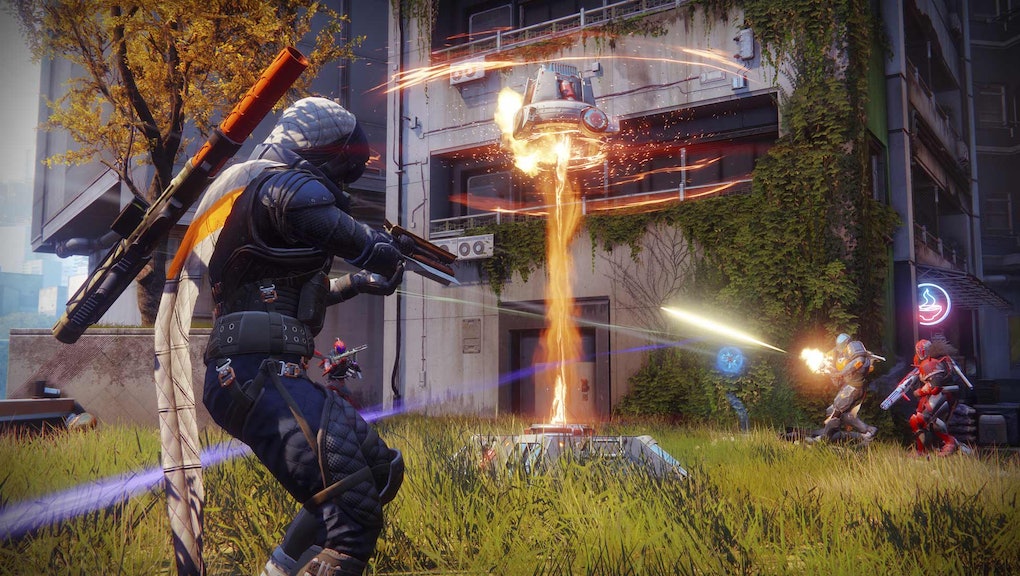 ‘Destiny 2’ Beta Servers Down: What to do if the game isn’t working

The Destiny 2 beta starts for some today and trickles out to others over the course of the next week. That’s very exciting. But betas can be fickle, as the idea is to stress test the servers in the event of lots of people trying to log in at once. That means you should expect at least one point where the servers are on fire during the beta.

What to do if the Destiny 2 beta servers are down

If you find yourself in a situation where you can’t reliably get into the Destiny 2 beta, your options are the same as with any other online game with the same problem. Here’s what I recommend:

See if other people have the same problem

Whenever I’m having a problem with an online game or service, I search on Twitter to see if other people are having the same issue. If Destiny 2’s beta isn’t working, search “Destiny 2” on Twitter, filter by the latest posts and see what’s up. If a bunch of other people are yelling into the ether about it, you know you’re not alone.

Even if you hate Twitter, it’s useful in situations like this. @BungieHelp seems to be the social feed where Bungie would provide updates about server instability, if such a thing were to happen. If things are bad, keep refreshing that page until Bungie provides something useful.

Just keep trying to get in

Eventually, the servers will work again. Keep trying to get in until you get bored or you get in, whichever comes first. Log off, read a book, pet a dog, go on a run or do any number of other things for a while before trying again if things are really out of control. The game will not be dead forever. We promise.

If all else fails, just play Destiny

If you absolutely must experience Bungie’s brand of loot-driven shooting by any means necessary and the Destiny 2 beta servers are down for an extended period of time, you might as well play the first game. I haven’t checked in on it in a while, but I assume it’s still fine. Those daily quests and weekly heroics won’t complete themselves.