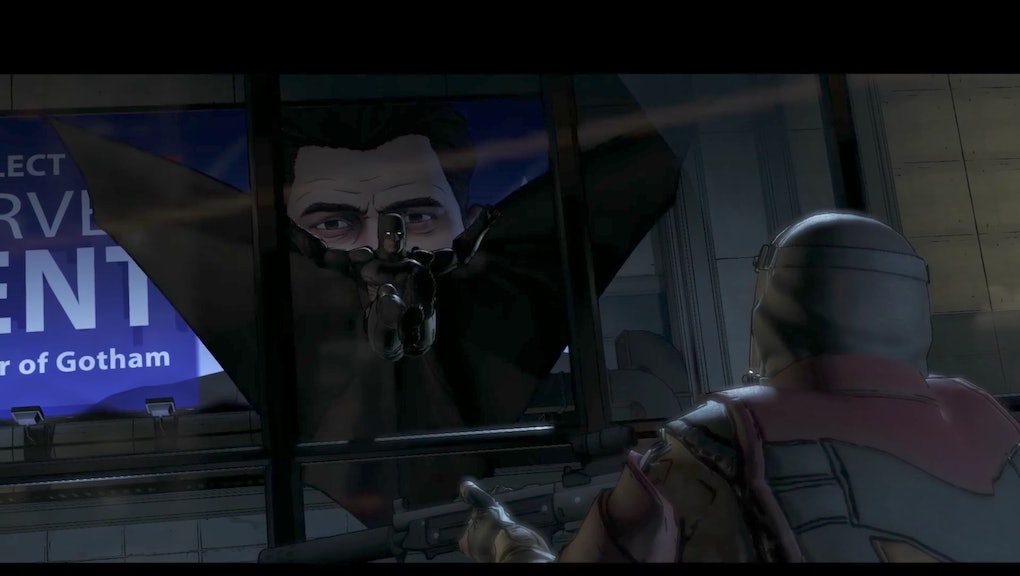 ‘Batman: The Telltale Series’ Season 2 Release Date: There are some hints that the game is coming

For better or for worse, sometimes game announcements are leaked before anything official has gotten out — and this might be the case for the sequel to Batman: The Telltale Series.

According to a DualShockers post, a rating listing in New Zealand mentioned the name of a potential upcoming title, Batman: The Enemy Within. To add to the suspicion that this might be a sequel, the listing also shows that Kent Mudle, the same director as Batman: The Telltale Series, is working on the project.

In addition, Telltale Games tweeted a hint that something will be announced at this year’s San Diego Comic-Con — which would be the perfect place for a Batman-related update. Until then, there’s no confirmation on release date, let alone the existence of the game.