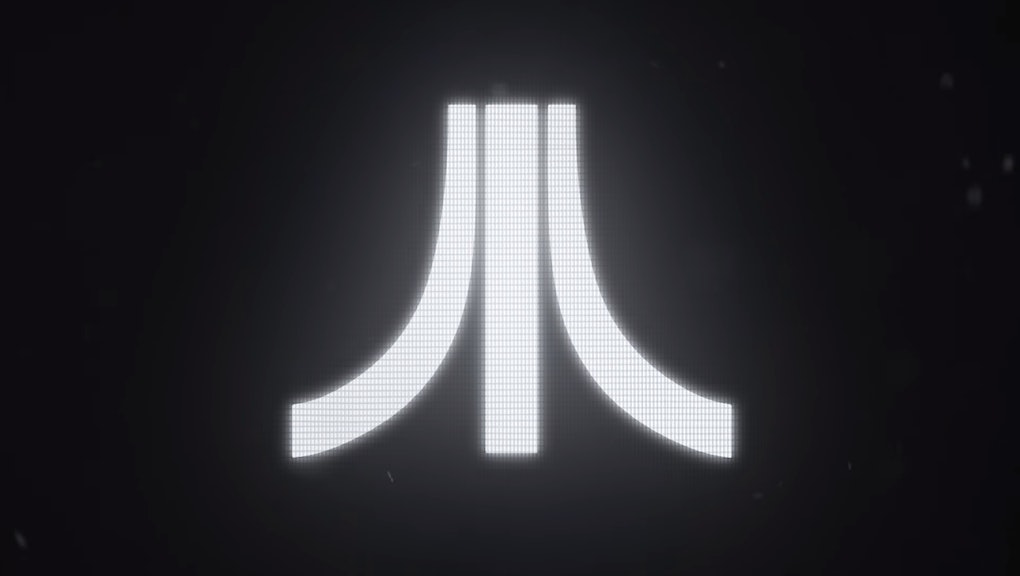 Ataribox: Don’t get too hyped about the new “Atari” console

This week, we received confirmation that Atari, the company that made home console gaming a viable market force, is entering the hardware business once again. The Ataribox will be the company’s first machine since the laughable Jaguar of the early ‘90s, according to Ars Technica. That’s exciting news, right?

I’m inclined to think it isn’t. Though “Atari” is a recognizable and perhaps even respectable name to an older gaming audience, this isn’t the same Atari you know and love.

Originally founded in 1972, Atari achieved massive success later in that decade with the Atari 2600 game console. It wasn’t the first home game console, but it crushed the competition thanks to its seemingly endless library of classic games like Pitfall and Defender. Years of success turned into an industry collapse in 1983, which in turn led to the rise of Nintendo. The rest is history.

You can read about all that and more in Keza McDonald’s excellent Atari history from IGN. Something else you’ll learn from reading that article is that the brand name “Atari” has been acquired, merged, chewed up and spit out numerous times over the past few decades. Seemingly none of the people involved with your childhood Atari nostalgia have anything to do with the current incarnation of the brand, which is a French holding company.

That, in and of itself, is enough reason to be suspicious of this new device. It doesn’t help that the messaging around it is also full of red flags.

Ataribox: We don’t actually know what this console is

It’s surprising that a company that’s done little besides release a slew of remakes, ports and collections in recent years is making a new console. Once you get past the initial shock and start looking into the substance of the announcement, things become even more iffy.

As Kotaku pointed out, the description Atari sent to mailing list subscribers makes this thing sound like some kind of NES Classic-esque old-games-machine that might also be able to play new games. Since the machine renders don’t show a disc drive or cartridge slot and storage seems to be SD-based, expect something more along the lines of an Ouya than a PS4.

If that’s the case, it would hardly be Atari’s grand return to the console business. If it supported streaming apps, it could be a Roku that also plays old Atari games, which could be interesting if implemented correctly.

That said, Eurogamer found something in a June investor report all but confirming this will be a crowdfunded project. “Atari” needs your money to make a new “console.” Truth be told, I can see a world where the Ataribox comes out and fits into some kind of niche market, but don’t get your hopes up about the console maker of your youth rising like a phoenix in 2017.