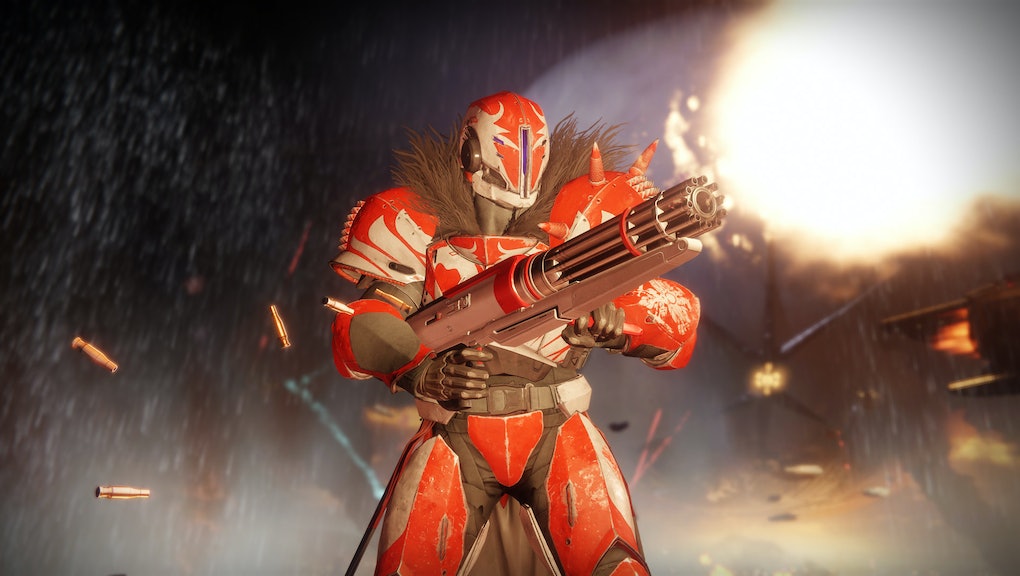 One of the more significant changes to Destiny 2 is that competitive multiplayer is now 4-on-4 rather than 6-on-6. That means matches will have a more intimate feel. It also means the Crucible modes you know and love might go through some changes.

As Eurogamer explained, Bungie has made a number of changes to Control mode in the Crucible in Destiny 2. Control, as you may or may not recall, is the mode in which two teams fight over three control points, with your score going up more quickly the more points you control.

The biggest change is that each team now starts with control over one of the three points. Before, your team started with nothing and the goal at the start of the match was to capture one as quickly as possible. Now, your goal will be to immediately head to the one neutral point and throw down with the enemy right away.

In the first game, captured points needed to be “uncaptured,” which meant draining the capture bar before filling it up again. Now you just need to fill it up, even if the enemy already holds the point. Matches have also been shortened to eight minutes, so the whole thing is sped up in general.

Heavy ammo spawns near your team’s spawn point and capture speed is static regardless of how many players are on a point, so you can load up a rocket launcher and spread out on the map more easily than before. If you thought Control lasted too long, these changes should please you.

If you can’t wait to get back out on patrol with your Fireteam, check out the rest of our coverage for Destiny 2. We’ve got the scoop on why Bungie opted not to use dedicated servers for the sequel, why there won’t be cross-play and cross-saves for PC and what you can expect from the game’s PC specs and Battle.net partnership. Additionally, you can check out the new Supers being added to the game, some details behind guided games and the new Crucible changes as well. Finally, you can read our ongoing coverage of the beta here.