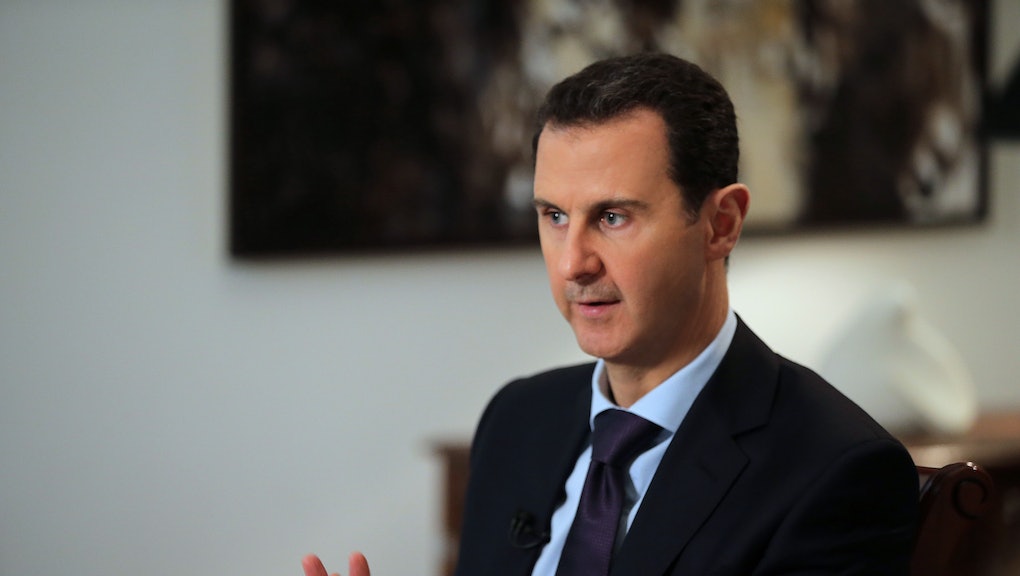 The Trump administration is ending a controversial CIA plan to arm Syrian rebel groups in their fight against the government of Bashar al-Assad, according to a new report in the Washington Post.

The decision to end the program, which originated with the Obama administration, will not affect a similar program by the U.S. military to arm and train Syrian rebels to fight the Islamic State.

In April 2013, the Obama administration authorized the CIA to begin arming some rebel groups in the area. Shortly after, a classified internal CIA study on the issue cast doubt about the program’s effectiveness, according to reports in the New York Times.

In 2015, the Times reported that weapons from the program were being sold on the Jordanian black market. Around the same time, the military’s other program arming and training rebels faced criticism after spending $500 million only to see a majority of the programs participants killed or captured, leaving only “four or five” trained soldiers in the region.

But some experts told the Post that the Trump administration’s decision to shutter the program is a “huge strategic mistake” that plays into Russia’s hands.

The paper reported that even some former Obama administration officials who were critical of the program saw it as a bargaining chip with the Russian government when negotiating over influence in the region.

The program will reportedly be phased out over the next few months.