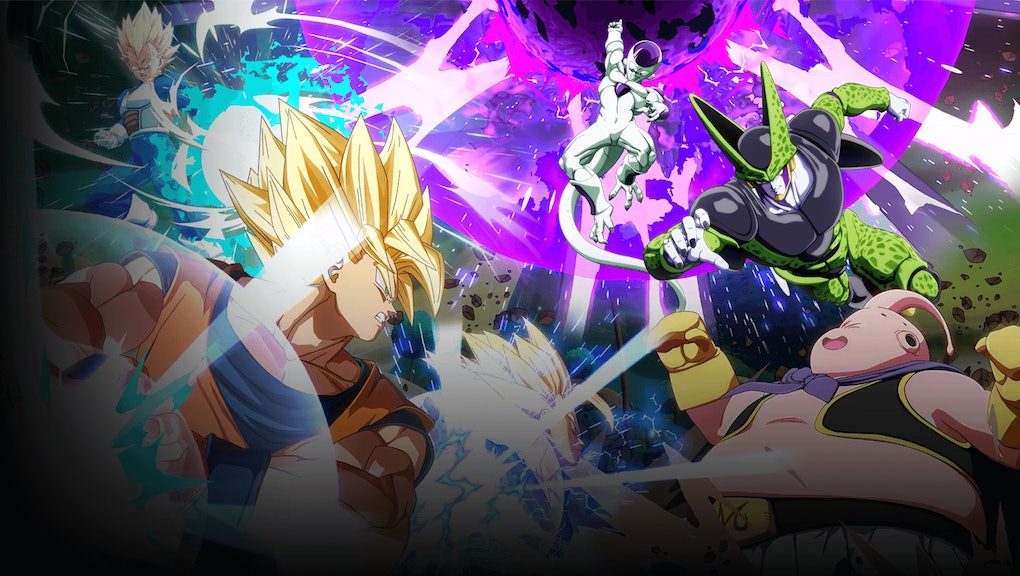 Dragon Ball FighterZ is set to launch in 2018, and it may just be the fighting game I’ve been waiting for. Here’s why the hype is real for this one.

I am god-awful at fighting games. Always have been. Though I’ve really enjoyed a handful over the years, it’s almost always been in a single player capacity. Going online is out of the question — those people are just too good.

Arcane button inputs, complex systems, the notion that you need a special controller to play well and jarring lack of tutorials all contribute to my general distaste for the genre. That said, one unexpected up-and-comer is getting me excited in a way no fighting game has in years.

Dragon Ball FighterZ looks like the fighting game for me

Full disclosure: I like Dragon Ball a lot. I think it’s fun when the muscle boys scream and power up for 15 episodes before destroying a planet. On a few rare occasions, it’s even been good in video game form. The fact that I like the license is obviously a big part of why I’m excited for Dragon Ball FighterZ, but it’s not the biggest reason.

Developer Arc System Works has been delivering hardcore, complex and competitive fighters with Guilty Gear and BlazBlue for years. I’ve never been into those games because they’re, frankly, super intimidating. However, Persona 4 Arena took Arc’s signature flashy anime style and put it into a more casual (but still totally valid) fighting game. Dragon Ball FighterZ is doing the same, which is smart because like P4A, a major part of its audience will be people who are attracted to the license, not the genre.

What do I mean by casual? For starters, the most complex move input we’ve seen is a quarter circle motion, which you might know as the fireball from Street Fighter. It’s easy and quick to pull off on just about any controller, which is why it’s a tried and true part of fighting games. If the most basic move in Street Fighter is the most complex move in Dragon Ball FighterZ, that’s good news for people like me.

According to Siliconera, it also features auto-combos, something that has been in recent Guilty Gear games and Persona 4 Arena, as well. That means if you mash an attack button, your character will pull off a combo that doesn’t require any additional thought from you. This is an easy way to throw a bone to newcomers who just want to mindlessly mash buttons and see cool DBZ shit happen. It will probably be tactically disadvantageous in high level play, but that’s fine.

Speaking of high level play, another potentially exciting thing about this game is that it isn’t just for newcomers. Arc seems to be heading for a nice middle ground between people like you and me and people who competed at EVO 2017. Kotaku spoke to EVO competitors about their experience with the game, with the result being universal praise for its accessible approach to genuine depth.

Whether you want to power up to Super Saiyan 3 and blow up Earth or duke it out online, Dragon Ball FighterZ seems like it has something for both crowds. That’s a rare feat in fighting games. Hopefully it pans out when the game launches in 2018.