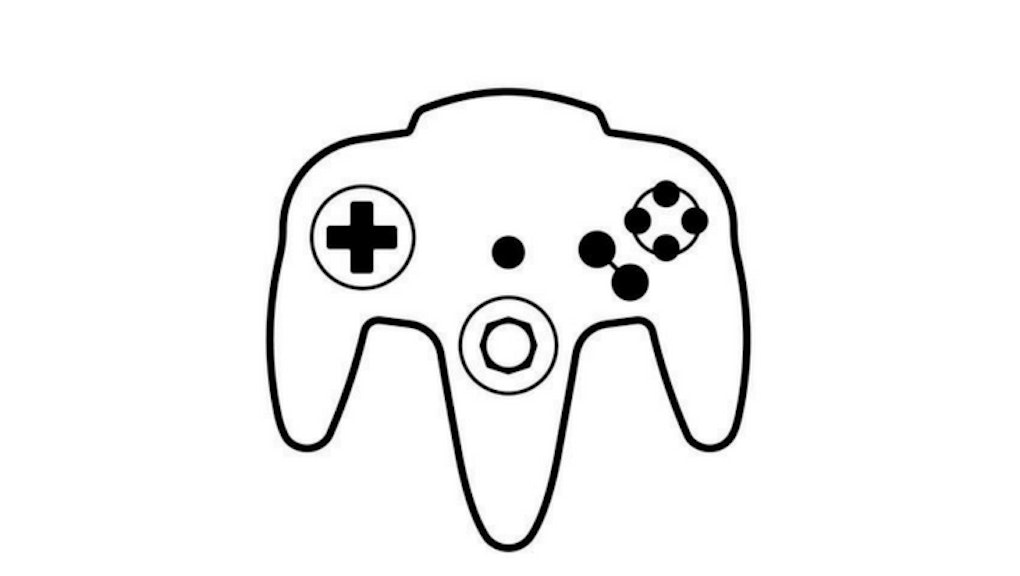 N64 Classic Edition: No, this trademark of a controller doesn’t mean a Nintendo 64 Mini is coming

A recent EU trademark filing of a Nintendo 64 controller has led to rumors speculating that Nintendo plans to release an N64 Classic Edition in the future. While nothing is ruling that out, the EU trademark doesn’t actually point to anything whatsoever. Confused? We’ll explain.

Trademarks, unlike patents, aren’t for a limited time. If a company files a patent, it’s typically at least investigating the production of a product or usage of the patented technology in some way. Patents also affect only physical goods. Trademarks, on the other hand, are a word, phrase, design or symbol that identifies and distinguishes the source of one party’s goods from those of others.

On July 18, Nintendo filed four trademarks. All four are images of these familiar controllers:

The big problem with this is that the NES controller image trademark was filed on July 18 of this year. The NES Classic debuted on Nov. 11, 2016 in Europe and was discontinued worldwide in April. It doesn’t make much sense to trademark a logo for a product you’re no longer making.

Polygon points out that the SNES controller is similar to the one seen on top of the North American SNES Classic Edition box. However, this controller doesn’t have the exact same color scheme as the trademark filing, which leaves room to be skeptical. Also, the European version of the SNES Classic has a completely different box and badging. It doesn’t make a ton of sense to file trademarks in the EU for logos specific to North America, but maybe it’s a precaution on Nintendo’s part for some reason.

So that leaves us with a few possibilities for these trademarks:

1. The N64 Mini hype is real, and Nintendo also intends to re-release the NES Classic.

2. These icons are meant to represent systems in the upcoming Nintendo Switch Virtual Console.

4. Nintendo has no plans at all for these pictures and trademarked them to prevent companies from using the likenesses of its controllers for marketing.

5. A mixture of all/any of the above.

N64 Classic Edition: The case for its existence

Given the rage that fans were filled with concerning NES Classic supply problems, I wouldn’t be surprised if we did see a re-release of the console. Also, the fervor around the NES and SNES Mini should push Nintendo to release an N64 Classic Edition eventually.

With that in mind, the trademark for the Nintendo Switch controller icon would make sense to mark accessories with if Nintendo planned to have the NES, SNES and N64 Classic in stores alongside the Nintendo Switch. With four systems on the shelves, Nintendo would be wise to devise a clear marking language for their packaging.

N64 Classic Edition: Why a Nintendo 64 Mini may never come

One thing that may block Nintendo from releasing a Nintendo 64 Classic Edition is a problem that’s plagued emulator coders for years. The Nintendo 64 was notorious for how complicated it was compared to the PlayStation. While PlayStation emulation has been around since the late ’90s, there still isn’t a 100% reliable N64 emulator.

Nintendo has made at least two N64 emulators for Virtual Console, one on Wii and one on Wii U. The biggest problem Nintendo would face with porting their internal N64 emulator to a new console would be that the Wii and Wii U emulators were programmed to run on IBM PowerPC CPUs, not the ARM processors that power the Switch, NES and SNES Classic — and that would presumably be installed in an N64 Mini.

There’s no doubt that Nintendo could get an N64 emulator to work on ARM. Many of the individuals that worked with the system are still there. The real question is: Can it get an emulator to work on hardware the company can charge $80 for? It’s obvious that with the Classic Edition series Nintendo is targeting impulse buyers and people who are nostalgic for retro games. If the hardware needed to run an N64 Mini is too costly, and it has to raise the price of the micro-console to match, there’s a chance Nintendo might decide not to pursue the product line further.

The only truth we know about the N64 Classic Edition is that we know nothing. Nintendo hasn’t alluded to producing one in any way. Anything we hear right now is speculation. It’s fun to think about the what-ifs and try to connect the dots on these sort of things. However, claiming something is fact without any kind of evidence whatsoever other than a vague EU trademark is irresponsible.

If we start jumping at every instance where something might be pointing to a new product, we’ll start missing the real signs that something new and exciting is in the works. As it is, going off the EU trademark website, I could hype people up for the Nintendo Flatboy or any number of other random things the company has filed for. Until we get something more substantial though, we should refrain from declaring the existence of the N64 Mini.