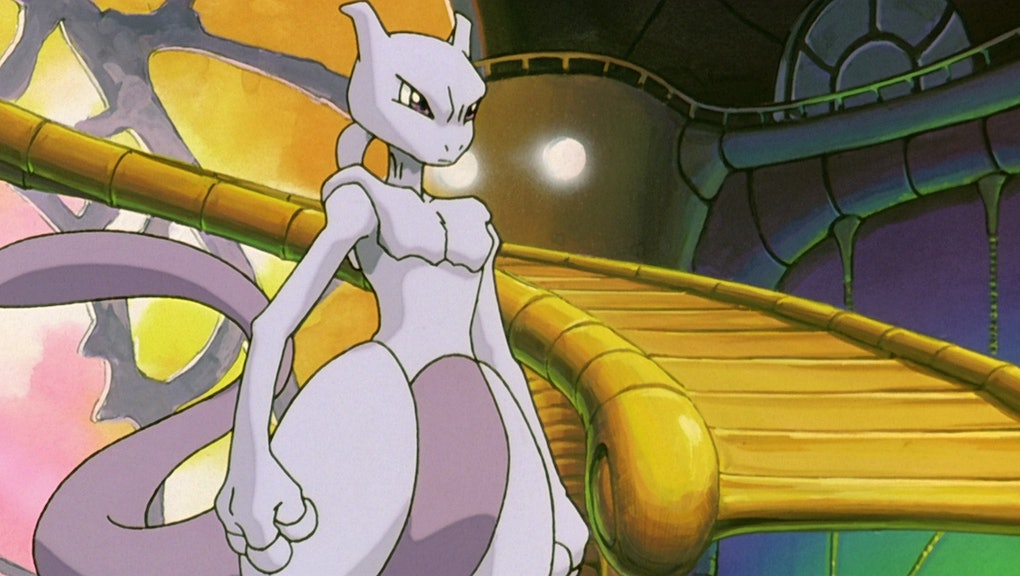 While we wait for the reveal of the first legendary Pokémon during the Chicago Pokémon Go fest on July 22, let’s answer a burning question: why was Mewtwo absent — save for a small cameo at the end — from the official announcement for the Legendary raids?

Legendary raids have finally been announced in Pokémon Go. After much speculation on the part of the community — and we mean a lot — it’s a relief to get explicit confirmation that the summer will indeed be legendary.

Pokémon Go First Legendary: Mewtwo was absent from the announcement because it won’t be the first legendary Pokémon

Given the starring role Gen 2’s Lugia has in the trailer, it’s a safe bet to assume that the psychic Diving Pokémon might be the first legendary Niantic makes available. Buoying this supposition is the fact that a special legendary raid icon featuring Lugia turned up in the assets of the latest APK data mine. We won’t know until the actual reveal, but it seems like Niantic is putting a lot of their legendary eggs in one basket.

Pokémon Go First Legendary: Mewtwo didn’t fit in with the theme of the announcement

The more boring but responsible take is that Mewtwo wasn’t featured in the promo for legendary raids because it didn’t fit in with the theme. In the trailer, the five legendary Pokémon we see are Articuno, Zapdos, Moltres, Lugia and Ho-Oh. The focus of the trailer was clearly “legendary birds,” so it wouldn’t have made as much sense to have Mewtwo appear, given that Mewtwo is not a bird.

The initial trailer for Pokémon Go way back in 2015 ended with a raid battle against Mewtwo. Although that was almost two years ago, showing off more content with a Pokémon we’ve already seen maybe wouldn’t be the best way to hype players up for this new function.

That said, we’ve still got a day to go before we find out what Pokémon will appear in Grant Park. Maybe Mewtwo will surprise us, but we hope not — Niantic hasn’t implemented the Master Ball yet.