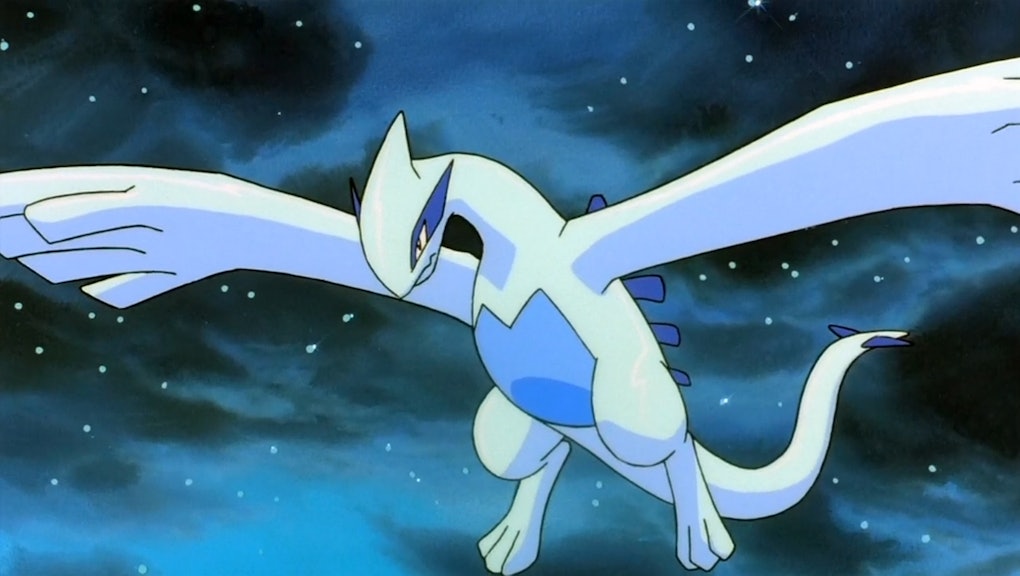 ‘Pokémon Go’ Legendary Raid Lugia Strategy: How to exploit its weakness and beat it

It was a bit of a rocky start, but Pokémon Go legendary raids have finally arrived. Thanks to the Chicago event, two legendary Pokémon have come to the mobile game: Lugia and Articuno. Similar to what we saw in the first trailer for Pokémon Go, legendaries are caught via group battles.

But how can you make sure that when you go up against one of these beasts of myth that you successfully beat and capture it? Here’s everything you need to know about fighting against and conquering the flying Psychic Pokémon Lugia.

Pokémon Go legendary raid Lugia strategy: Where are all the Lugias hiding?

If you’re having trouble locating Lugia, you may want to head to a more densely populated area. It’s possible that places that see more foot traffic could be more likely to receive the legendary Pokémon than somewhere rural — if only because Niantic wants to make sure many get the chance to catch a legendary.

Raids also appear during certain times of day. So if you’re looking for Lugia at night, for example, don’t.

Lugia is tough to beat. The generation two legendary Pokémon ranks at a five-star raid, which means you’ll need to be rolling deep with fellow trainers for this one (10 or more of you). Some have noted that the Lugia raid is more difficult than the Articuno one, but there’s power in numbers.

We recommend taking on Lugia raids as early as possible. There will likely be more people trying to capture Lugia earlier in its availability than later. Since you’ll need lots of people to properly take it on, make sure you do a Lugia raid as soon as possible.

During the battle, you’ll need to use Pokémon that are strong against Lugia’s type. The legendary is weak to Rock, Dark, Ghost, Electric and Ice types. Make good use of Pokémon like Tyranitar, Golem and even Jolteon.

If you aren’t successful the first time, don’t worry. You can either buy another raid pass and try again or wait until the next day — Pokémon Go players get one free raid pass each day.

If you thought Tyranitar was bad, we’ve got some good news for you.

Many are saying that Lugia is one of the easier raid bosses to capture. From players’ experiences and footage we’ve seen of the raid online, it largely looks to be true. You may not be able to capture Lugia on the first try, but it looks like the second is the sweet spot. It doesn’t hurt that Lugia is damn huge, making it an easy target to toss a ball at.

As a Psychic and Flying-type Pokémon, Lugia will be easier to capture if you’ve caught many Pokémon of the same type — this is known as a catch bonus. If you’ve been catching Pidgey, for example, on a regular basis then you’ll be in at least somewhat of a good standing. Look for common Flying and Psychic Pokémon in your area pre-empting the Lugia battle.

Raids are here! See how to locate the best ones and why they may be the key to legendary Pokémon. Find out how to determine how long it will take you to reach level 40, and see what we think of the Gen 2 Pokémon added to the game. Here are the kinds of Pokémon you get from 10-kilometer eggs, and here’s where you can check out what you missed during the Water Festival and Solstice events. Find out more about the upcoming Chicago event and why you’ll probably be able to catch Unown while you’re there— if you’re not busy searching for rare evolutionary items, that is.