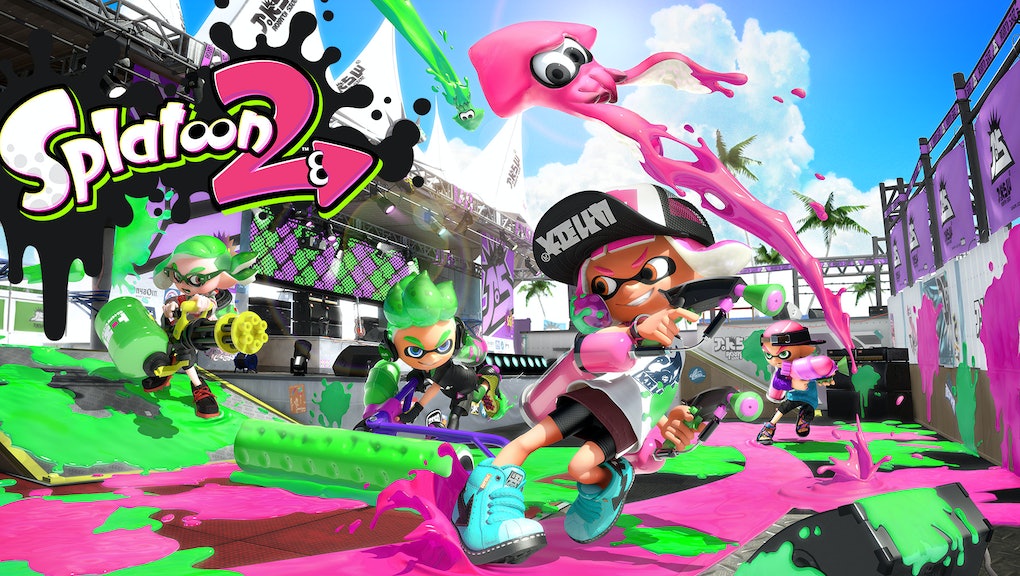 Splatoon 2 has inked its mark on many a Nintendo fan’s heart since its official Switch release on Friday. If you’ve got your heart set on playing in competitive ranked play (and you’ve reached level 10), the ranking system needs only a little explanation before you dive in.

The game does a decent job of explaining what happens to your rank as you move through competitive play. But just in case you missed it, here’s how the ranking system in Splatoon 2 works.

The Splatoon 2 ranking system is fairly straightforward. Players start at rank C- and can progress up to rank S+ if they’re skilled enough. Unlike the original Splatoon, rank in Splatoon 2 is no longer accompanied by a numerical value and you don’t drop in ranking immediately after losing a game.

According to PVPLive, you can skip entire ranks if you are among the upper echelon of players during a match. This is due in part to a new “Ranked Power” algorithm that “tracks specific variables,” but kill death assists is not related.

If you lose too many games, your “glass meter” breaks and you’ll go down a rank. If the “glass meter” has too many cracks in it (but doesn’t break), the game appears to penalize you. On the flip side, players have speculated that if you manage to win a match without cracking the meter, you’ll skip a rank (likely because of the aforementioned “Ranked Power” algorithm).

And those cracks in the meter don’t follow from rank to rank. Once you rank up, the cracks will disappear.

In order to rank up to S, you’ll need to put in the time and work. You can only use the “Ranked Power” to get to rank A+, according to PvPLive.

Read more of our Splatoon news and coverage, including our impressions of the open beta back in March and at the Nintendo Switch event in January. Find out everything we learned about the game back in January. If you’re looking for more information about the April 2017 Nintendo Direct, check out the proceedings here. Or if you want to check out general Nintendo Switch news see reports of screen defects in the Switch and what you can expect if you’re trying to buy one.