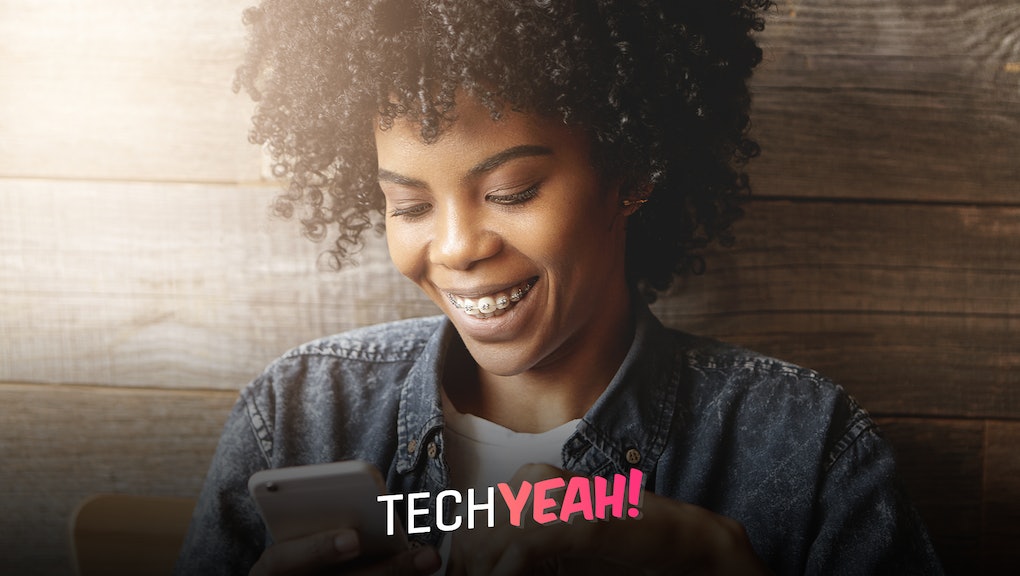 Trying to make a difficult decision? Siri can flip a coin for you. Need a ride? Siri can call you a car way faster than you can open your phone and call one yourself.

Siri has a lot of hidden features most people aren’t aware of. We put together our favorite tips in a master list for you to reference.

To get Siri to do your bidding without pressing any buttons, you’ll have to enable the “Hey Siri” option, which wakes the app up when you say those words. To do that, go to Settings, tap Siri and hit the toggle called “Allow ‘Hey Siri.’”

Some of these commands require you to unlock your phone for privacy reasons, so they’re not 100% hands-free, but they’re certainly helpful. Now that you have “Hey Siri” enabled, here are some of the helpful things you can ask it to do for you.

1. Teach you the etymology of a word or get a synonym

3. Say where something is and get directions there

It will automatically use Apple Maps.

5. Play a song on Apple Music

Siri is an Apple product, so when you ask it to play music, it will automatically pull from your Apple Music library.

6. Pay someone or request money on Venmo

Venmo is one of the apps you can connect to Siri. To do that, go to Settings, then Siri, then hit App Support at the bottom to see what apps can work with Siri. Move the toggle to the right to connect an app.

Like with Venmo, you can allow Siri to access these apps so you can ask it to call you a car.

Just ask Siri to open any app you like.

9. Say what movies are playing near you

10. Find specific types of places near you

Siri can find places around you by saying things like “Find restaurants near me” or “Find museums near me.”

11. Say your schedule for a certain day

13. Take a selfie or normal photo

14. Create a reminder at a specific time

15. Read your new texts to you

16. Write something in the Notes app

Just say “Note to self” before whatever you want to write down.

18. Turn the volume of your music up or down

19. Do math and conversions

Just ask Siri whatever question you have and it should be answered.