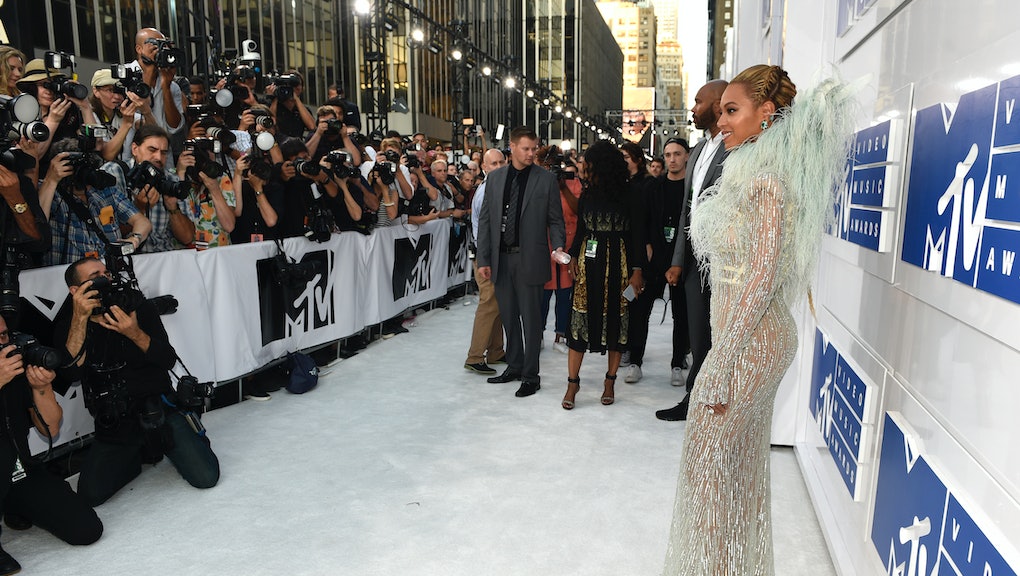 MTV has announced the nominees for their 34th annual Video Music Awards, airing live on Aug. 27, and they’re going for woke.

Following the lead of its sister award show, the MTV Movie and TV awards, this year’s VMAs have dispensed with their gendered award categories (formerly best male video and best female video) and replaced them with a single artist of the year category. Additionally, they’ve created a best fight the system award, aiming to highlight videos with a distinct social justice bent.

To announce the nominees, MTV turned to a group of Instagram stars to break the news. Nine social media influencers have been tasked with revealing a portion of the list via Instagram live, scheduled to start with Chantel Jeffries, who will unveil the nominees for best pop video. As for who takes home the moonman trophy, that’s up to the fans to some extent, though they’re likely not the only ones who have a say. Audiences can vote on eight of the categories through the VMA website, while the six professional categories are determined entirely by industry experts.

The complete list of nominees appears below and will be updated over the next hour as more of the influencers share their portions of the list.

Artist of the year

Coldplay — “A Head Full of Dreams”

Best fight against the system