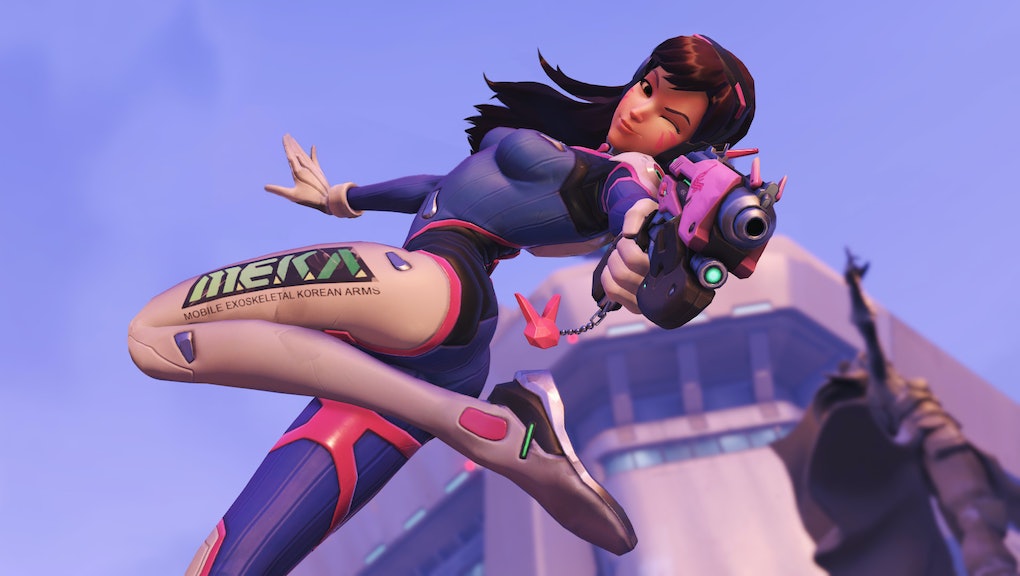 The news came from a post on the official Overwatch forums, so a more formal announcement with additional details will probably be coming soon. Here’s what we know so far.

In a post on the Overwatch forums, community manager Lylirra announced that “effective immediately, we will be issuing increased penalties to players in response to verified reports of bad behavior.”

“In Overwatch, that means anything from abusive chat, harassment, in-game spam, match inactivity (being intentionally [away from the computer]), and griefing,” Lylirra continued. “If you see someone engaging in any of these types of behaviors, report them. Players in violation will be silenced, suspended, or even banned from the game as a result.”

For the countless players who have been sexually, verbally or otherwise harassed in Overwatch up until this point, that news is likely to offer some relief — but it’s a shame it’s taken this long.

Lylirra also mentioned that these harsher penalties are just one part of an ongoing process to beef up the way Overwatch handles in-game toxicity. Other improvements will include a notification system that will let players know if someone they’ve filed a report against was punished, much like the one that exists in Dota 2. This should help curb the problem of feeling like harassment reports are falling into some bottomless, indifferent void.

Notably, Lyrlirra said Blizzard was still in the process of developing a similar system for those playing Overwatch on PS4 and Xbox One, but did not offer any details as to when those tools would be available.

Console versions of Overwatch have not had in-game reporting tools since the game launched in the spring of 2016. In the past, Blizzard has said it’s working to add these features, though it’s unclear when that might happen.

Whenever those tools arrive, Lylirra said Blizzard’s goal is “to implement similar reporting options as are currently available on PC, and [to add] any improvements made to PC between now and when it’s available.”