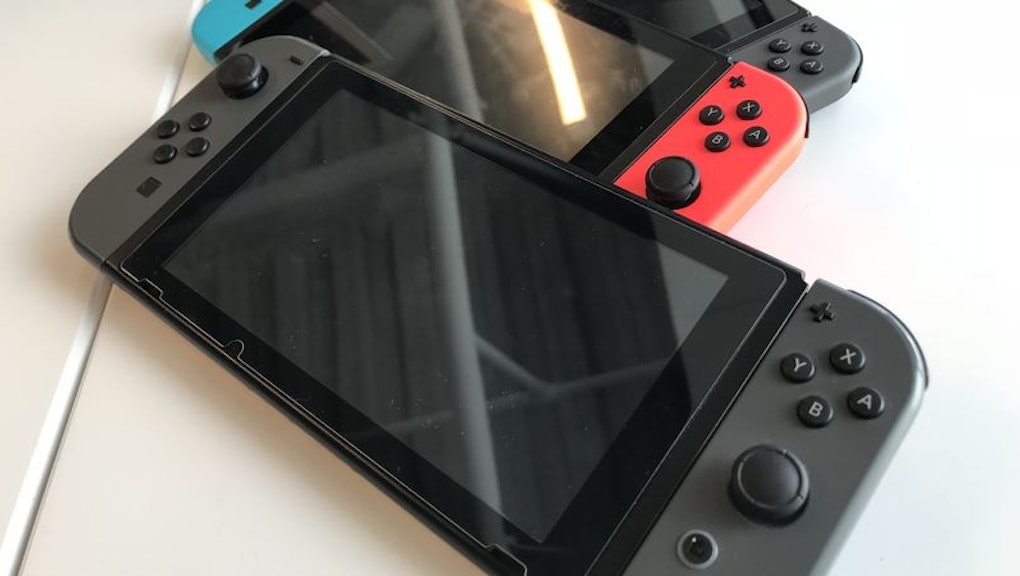 During E3, Nintendo confirmed that Pokémon Stars wasn’t on the release schedule for 2017. Now it appears that Nintendo has a reminder that we won’t be getting the highly sought-after Pokémon Stars game for Switch soon. The latest update on the release date front comes from the Japanese gaming company’s latest earnings report.

Expect a Pokémon Stars release date in 2018 or later

If the PSA during E3 2017 by Tsunekazu Ishihara wasn’t enough, now the news is earnings report-official. In the document made available by Nintendo, page five lists a launch schedule of upcoming games, including none other than our beloved Pokémon RPG for Nintendo Switch. Next to it is a release date: “2018 or later.”

How many times, Nintendo, will you remind us of the torture you’re putting us through?

Pokémon Stars release date: What can we expect from the game?

We’ve seen nothing in regards to the core Pokémon RPG coming to the Nintendo Switch — including gameplay or a trailer. We only have an inkling of a name, based on rumors.

But it’s fairly obvious what we can expect: a full console experience of Pokémon with the Switch’s portability. While the game made the transition to 3-D back when Pokémon X and Y was released, we could expect full HD graphics from a Switch game. It will also likely bring an original story, seeing as the sequel to Sun and Moon is already coming to 3DS.

Unfortunately, a simultaneous release of the games on Switch just wasn’t written in the stars.

Pokémon Go raids are here, and so are Articuno and Lugia! See how to locate the best ones and why they may be the key to legendary Pokémon. Find out how to determine how long it will take you to reach level 40, and see what we think of the Gen 2 Pokémon added to the game. Here are the kinds of Pokémon you get from 10-kilometer eggs, and here’s where you can check out what you missed during the Water Festival and Solstice events.