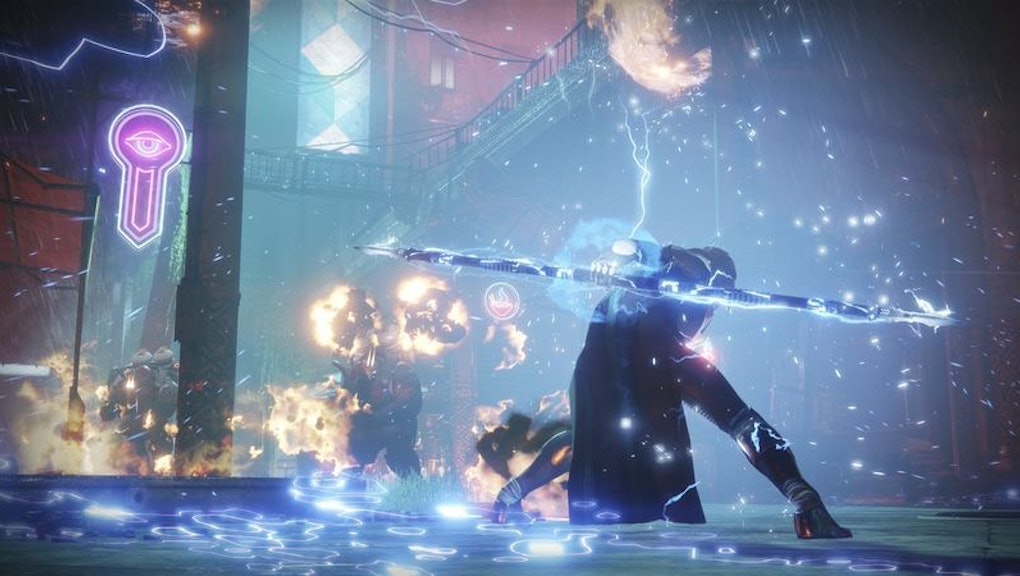 The Destiny 2 beta is over — unless you’re a PC player — which means it’s time to start getting your affairs in order before the game launches for real. If you have a clan in Destiny (organized through Bungie.net), you can migrate it to Destiny 2. That was supposed to happen July 25, but it’s been delayed slightly.

According to Game Rant, it’ll kick off with a blog post on Bungie.net explaining the process. That hasn’t happened yet at the time of writing, but make sure to periodically check that site throughout the day if you really need to transfer your clan to the new game.