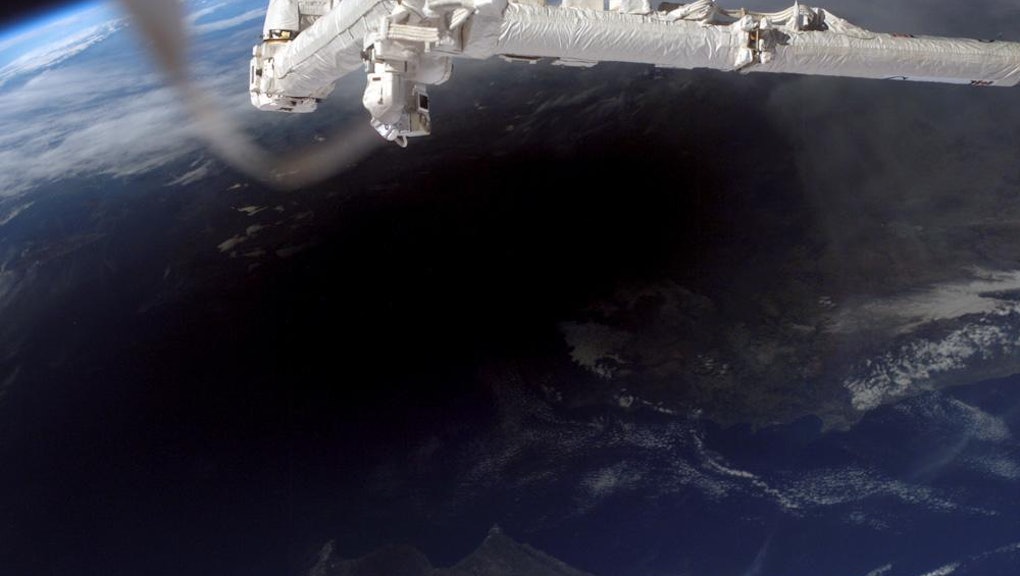 Solar Eclipse 2017: You’ll be able to watch it from ridiculous heights, thanks to these balloons

Here’s something eclipse chasers in 1918 never would have imagined: Not only will you be able to watch the Aug. 21 total solar eclipse from anywhere in the United States, but, if you so choose, your vantage point could be at the edge of space.

That’s thanks to Angela Des Jardins, an astrophysicist at Montana State University, whose plans were published in Science News.

Des Jardins is coordinating a network that will launch about 30 high-altitude balloons — we’re talking 100,000 feet above the Earth’s surface — along the eclipse’s path across the U.S.

Each balloon will carry a camera that will send video and images to NASA’s website and TV channel. Des Jardins was worried people would lose interest in the footage after the eclipse happened, so she decided to make it livestreaming.

The closest anyone’s come to doing something like this was in 2012, when a team captured footage of a total solar eclipse over Australia. That was just one balloon, and it didn’t stream the footage in real time. Nevertheless, it’s stunning.

Des Jardins works with high-altitude balloons anyway — they’re a crucial tool for scientists studying ozone, for example. But adding the suite of technology necessary for livestreaming (plus scientific equipment, because, hey, multi-tasking is just as millennial as livestreaming) made the project enough of an engineering challenge to rope in NASA and more than 50 teams of students. The whole thing runs on tiny computers, with each balloon carrying just 12 pounds of equipment.

Remember, totality takes about an hour and a half all told to cross the country, so even if you’re watching the event in person, you can pop into the livestream as well without missing the magic moment.