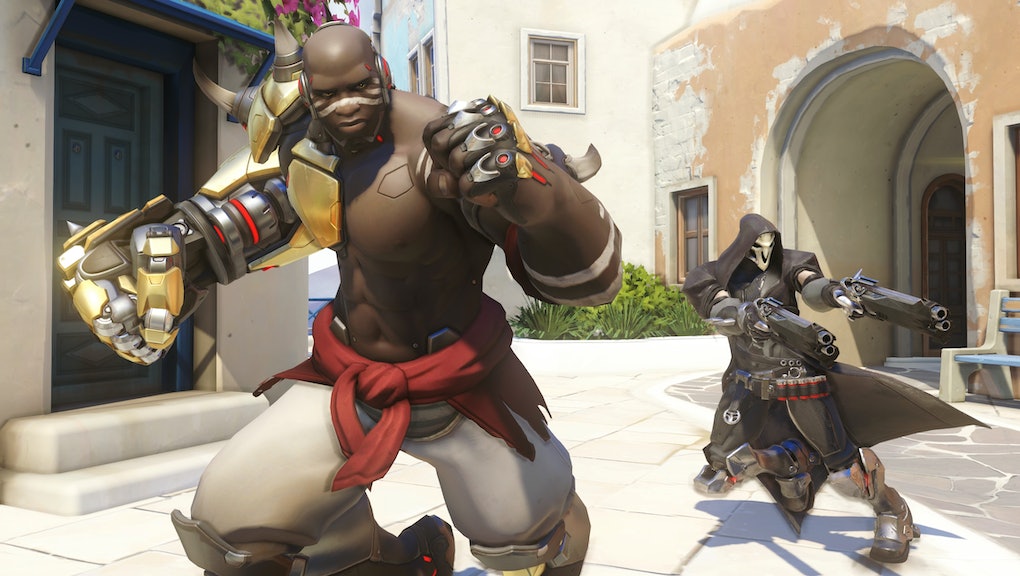 ‘Overwatch’ 2.16 Patch Notes: Players need to change up their strategies for the July 27 update

A big patch hit Overwatch yesterday and a lot of people are excited for Doomfist — the new, fighting game-inspired hero. While Doomfist has been hyped up forever, and is probably one of the most exciting characters to learn, there are a lot of other additions and changes that will impact gameplay pretty significantly. If you’re eager to keep up with Overwatch, then these are changes you’ll need to familiarize yourself with.

Overwatch 2.16 Patch: Reaper and Zarya are going to change the way we play

The two main changes this patch brings are to Reaper and Zarya, who both received significant buffs.

Reaper’s big change is actually not gameplay related. His sound effects are changing. His teleport ability, Shadow Step, used to create a really loud sound effect and voiceover whenever he changed positions. It ended up losing the point of the ability because players could hear it happen from pretty far away.

With the new patch, Reaper’s sounds during Shadow Step are reduced by 50%, allowing him to be a lot sneakier in his approach. It’s been a while since Reaper has been a choice pick in Overwatch, but with this new change — and the change to his healing — we might see more of him in the coming days.

In addition, Zarya received a massive buff. Her ultimate, Graviton Surge, now traps everyone. Before the change, there were a lot of characters who could escape Zarya’s ultimate — although it would grab any hero in range, certain heroes like Reinhardt or Genji could previously escape by charging or dashing out. This won’t be happening anymore, because all mobility skills are turned off and locked for the duration of gravity.

This makes Zarya even more of a significant pick because her combos with heroes like Tracer, Pharah, Reaper or, even now, Doomfist will be devastating. According to Force Gaming’s video on the subject only three heroes can defend themselves against Zarya’s ultimate: Reaper, with his ghostlike form Wraith Form, Mei, with her Ice Block and Orisa with her Fortify.

In the higher levels and the pro scene, we’re seeing teams prefer to make dive teams which involve flooding the enemy with fast heroes. Thus, those teams value agile heroes like Tracer, Genji and Winston. So Zarya’s ultimate could be the way to counter that kind of composition. In addition, this patch seems to be offering an alternative attack strategy with Reaper’s buff.

While players are testing out Doomfist, it might be a little while before these changes sink in, but it’s very likely we’ll be seeing more of both Reaper and Zarya.