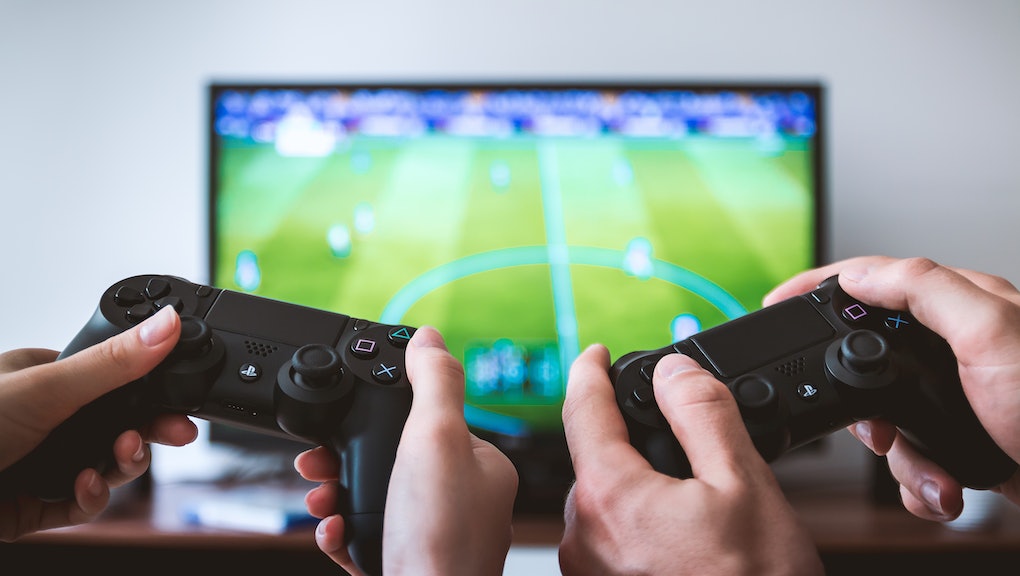 There are moments on gaming Twitter where the planets align and things are, for once, good. The quintessential bad takes that we associate with social media take a backseat and we’re able to enjoy the cream as it rises to the top. The cream was particularly delectable in a tweet that asked which defunct game series should be revived and which one should be killed.

Nostalgia runs strong in the veins of many a gamer, especially we older gamers, so of course the tweet got a lot of us thinking. Which games would we want to see brought back from the dead if we could kill a particularly insidious modern series in its stead?

Sacrifices must be made. You know, for the greater good.

Let’s talk about LA Noire for a quick sec. I have yet to find another Rockstar game that gripped me the way that LA Noire did. Yes, it had its own share of problems, including technology that cost way too much to use. But because of its exceptional narrative and the unique detective gameplay, it still lives in my top ten all-time favorite games.

Bring back Legacy of Kain

A couple people called for the resurrection of Legacy of Kain, an exceptional action-adventure game developed by Silicon Knights and Crystal Dynamics in the mid-90s and early-2000s. Legacy of Kain: Soul Reaver was, in my eyes, the very best of the series. Since then, there have been a handful of middling sequels and a failed online multiplayer game, but I’d agree that it’s time to bring it back.

Somewhat surprisingly, a ton of people seem game to kill off the beloved Final Fantasy series. Maybe after nearly 30 years the series has worn out its welcome.

Bring back Vampire: The Masquerade

I almost got out of my chair to give this tweet a standing ovation. Even though Uncharted is about to give us some badass chicks with Lost Legacy, Nathan Drake has never really been my flavor of protagonist. Sure, he’s cute and witty and a bit of a scoundrel, but Han Solo fits the bill for that on his own without Drake’s boyish charm.

But Vampire: The Masquerade is absolutely a series that I can get behind. I’ve long been a fan of White Wolf’s Vampire lore and I’m really glad to see that I’m not the only one who hasn’t stopped thinking about how great Bloodlines could have been.

I’m conflicted. I love Dragon Age. But I really like Jade Empire. I propose we kill Mass Effect, instead.

Where in the world is Carmen Sandiego?

This is probably the hottest take of them all. I haven’t played Carmen Sandiego since the mid-90s and now all I can think about is that awesome red trench coat and learning about world geography by trying to track her down.

For anyone who isn’t familiar with King’s Quest, it was recently rebooted as an episodic adventure game. It’s a middling experience, but in this writer’s humble opinion, it probably wasn’t worth the reboot. Space Quest, on the other hand, would allow me to reprise my role as a space janitor and I would very much enjoy laughing myself silly, much as I did back in the mid-90s.

If you missed the glory of Pokémon Snap back on the N64, I’m truly sorry. Yes, there is a version for the Wii U. But since it’s not on the Nintendo Switch, it’s not really a sequel... especially since the latest version came out in January and the Switch’s release was mere months away.

My final word on it is, of course, the only one we really need to know. No One Lives Forever has had a place in my heart for a long, long time. Its bombastic 1960s Mod Squad flavor, combined with a dose of witty irreverence and genuinely enjoyable gameplay, makes No One Lives Forever a lifelong “please bring this game back” pick.

The intellectual property is still embroiled in legal nonsense that will continue to keep new NOLF games strictly in the realms of fantasy. I’d pour one out for NOLF, but that’s basically an annual thing at this point.

Gaming Twitter has given us a lot to daydream about. And while we may never see any of these franchises in a modern capacity, it’s a great opportunity to look back and appreciate those defining games of yore.