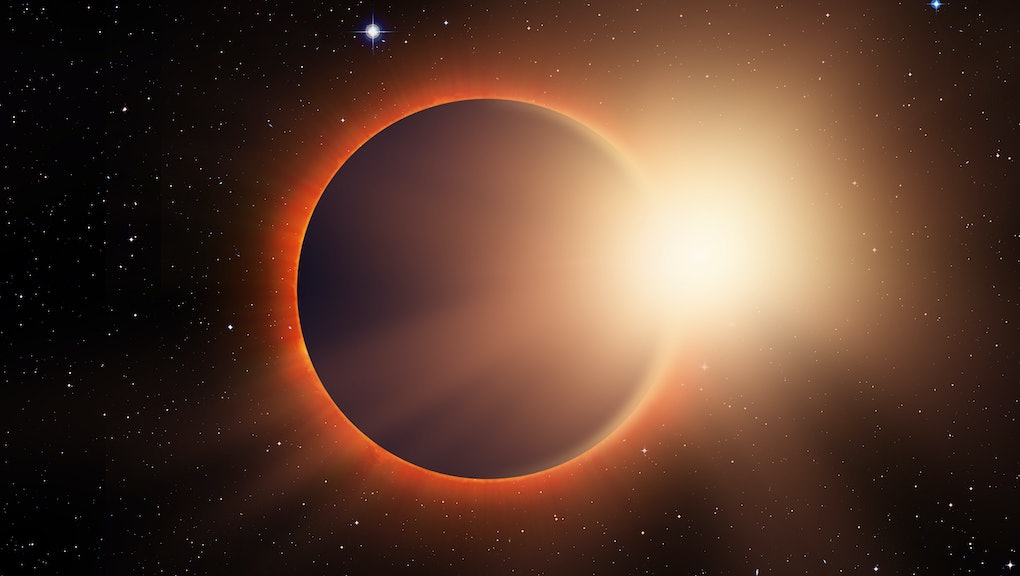 Your cell service might cut out during the eclipse, but providers are working to give it a boost

So you’re staking out a spot somewhere along the Aug. 21 solar eclipse’s belt of totality, where the moon will block the sun to create a two-minute-long night in the middle of the day. But what if you need to meet someone in the crowd or keep friends updated?

The eclipse itself won’t interfere with communications here on Earth, but the huge crowds of people and devices gathering within the path of totality could overload networks. Cell service providers are hoping that between their existing networks and portable equipment being sent to the eclipse path, they’ll be able to handle the huge spike in bandwidth needs.

AT&T started planning a year and a half ago, according to Paula Doublin, an executive within the company’s construction and engineering department. Currently, she and her team are targeting nine locations near the path of totality to receive mobile support, although they’ll be watching crowds to see if they should adjust their plans. They also moved up network improvements that had been slated for later in the year.

To decide where to send mobile units, they studied their current infrastructure, then calculated how many people they expected to arrive for the eclipse and its festivities. That means NASA viewing sites, like Carbondale, Illinois, and Madras, Oregon, are getting an extra boost.

Other networks have made similar plans, according to emails from their representatives. Verizon is fairly confident its network will hold up, but will send out a few mobile bandwidth support units, just in case. Sprint is following a similar strategy and hopes users will turn off their updates and plan to text rather than make phone calls in particularly crowded areas. T-Mobile, too, is augmenting its existing network in a few locations.

“Both personally and professionally, I am really excited about this eclipse,” Doublin said. This will be her second solar eclipse, after she watched one pass over Africa. But for AT&T, it will be a serious test of the network. “It’s like having a major sport week, with a major championship on the line, going on for essentially five or six days,” but spread across 3,000 miles instead of clustered in one city, she said.

If all goes well, you shouldn’t notice anything unusual during the eclipse — so charge up those batteries and be ready to go.