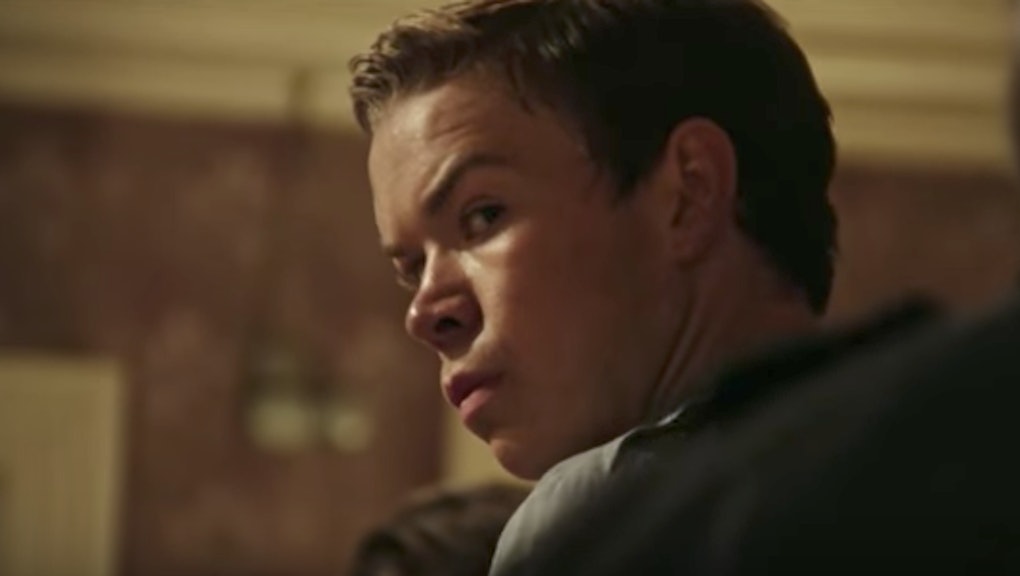 ‘Detroit’ is a horror movie

The mark of a memorable horror movie is its villain. We don’t remember The Texas Chainsaw Massacre for the doomed twenty-somethings who die at the hands of a cannibal family — we remember Leatherface, the saw-wielding murderer who hacks them to pieces. Nor do we remember, with any clarity, the assorted teens dispatched at knife-point in the Halloween films. We remember Michael Myers, whose lurching, relentless drive to kill is still etched in our nightmares 40 years later.

Detroit, Kathryn Bigelow’s new film about the 1967 Detroit riots, is an unlikely heir to this legacy. In its promotional materials, the movie was marketed as an action-drama set amid the racial unrest, with John Boyega starring as the everyman fighting to navigate the chaos. This is misleading. The film’s centerpiece is a long, borderline-unwatchable interrogation scene at the city’s Algiers Motel, where police officers hold several black men and two white women captive as they beat them, terrorize them into believing they will be killed if they don’t cooperate and, in some cases, actually kill them.

Detroit, perhaps accidentally, is at its heart a torture-horror film in the tradition of Hostel and Saw. And its villain is Philip Krauss, a baby-faced policeman whose capacity for cruelty will leave audiences shaken long after the movie ends.

Krauss, played by 24-year-old British actor Will Poulter, is one of more memorable film villains in years. From his youthful appearance to the cartoonish way his eyebrows arch skyward, he evokes something out of a manga comic. But there’s nothing cartoonish about his brutality. The havoc Krauss wreaks on the bodies and psyches of his black victims ranges from screaming obscenities in their ears, to hitting and kicking them bloody, to shooting them in the back and planting switchblades next to their bodies to make them look more threatening. He orchestrates his interrogation like a boot camp, toying with his victims using ultimatums that are impossible to meet — like demanding they identify a sniper who does not, in fact, exist — and vowing to kill them if they don’t meet them.

By the end, Krauss emerges as a quintessential horror movie villain: a terror whose mere presence evokes fear and puts everyone else’s survival in immediate doubt. He is the black hole around which all other characters orbit, whose decisions dictate the fates of nearly everyone he comes into contact with. He is the rotten soul of an already-bleak film — not Boyega, contrary to advertisements, whose character Melvin Dismukes is woefully underwritten; or Algee Smith, whose performance as Larry Cleveland Reed gives the movie its most human element. At the end of the day, this is Krauss’ madhouse. Whether you’re OK with that dictates how much you’ll get out of the film.

None of this is necessarily a bad thing — but if acknowledged, it might help inform what audiences should expect when they go to see the film. This seems especially relevant in the wake of Angelica Jade Bastien’s scathing review for RogerEbert.com, which made the rounds in July and characterized Detroit as “a hollow spectacle, displaying rank racism and countless deaths that has nothing to say about race, the justice system, police brutality or the city that gives it its title.”

Bastien’s is not an unfair assessment. The filmmakers — director Bigelow and writer Mark Boal, both of whom are white — commit early to a verité-style realism that eschews any thoughtful examination of what it all means. But they undercut that realism by clumsily trying to assert that police officers aren’t actually as bad as the film makes them out to be.

“Who could do this to someone?” one Detroit officer gasps upon seeing Reed, covered in blood and bruises and recently escaped from Krauss’ clutches. Are we really supposed to believe this officer is so shocked? Did we not just watch an entire film showing that police violence against black people is routine?

What we are left with, then, is Detroit’s unrelenting violence, and a grim portrayal of how vicious America’s relationship with its black citizenry has been. Some might disagree with characterizing the film as horror, but it’s hard to describe a picture that dedicates so much space to torture and terror — mostly confined to a single, dungeon-like locale, no less — in any other way. Even when the nightmare Krauss subjects his victims to reaches its climax, the images of the escapees, drenched in their own blood, sprinting wide-eyed into the night toward safety, mirrors the closing images of so many horror movies before it.

Humanity can still be found in pockets of the film, as with Reed’s excursions into church life toward the end or his early flirtations with the two white women by the Algiers pool. But audiences’ tolerance for Detroit will hinge largely on their tolerance for horror. It makes for an arresting moviegoing experience. But I doubt it’s what the filmmakers intended.