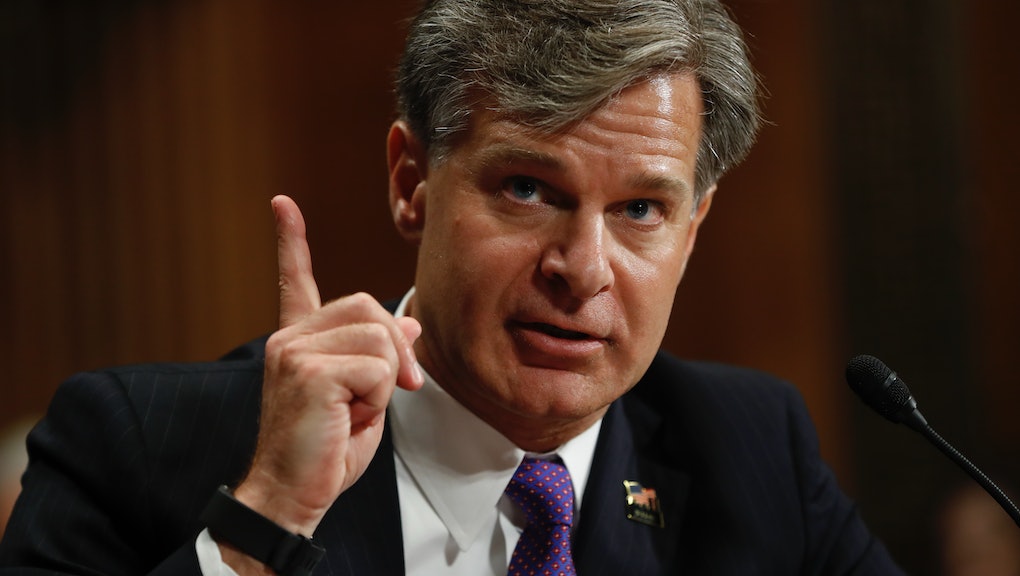 Here are the important stories to know for Wednesday, August 2:

1. The Senate confirmed Christopher Wray as the next director of the FBI.

3. A new study revealed that internet searches using the word “suicide” went up after the show 13 Reasons Why released on Netflix.