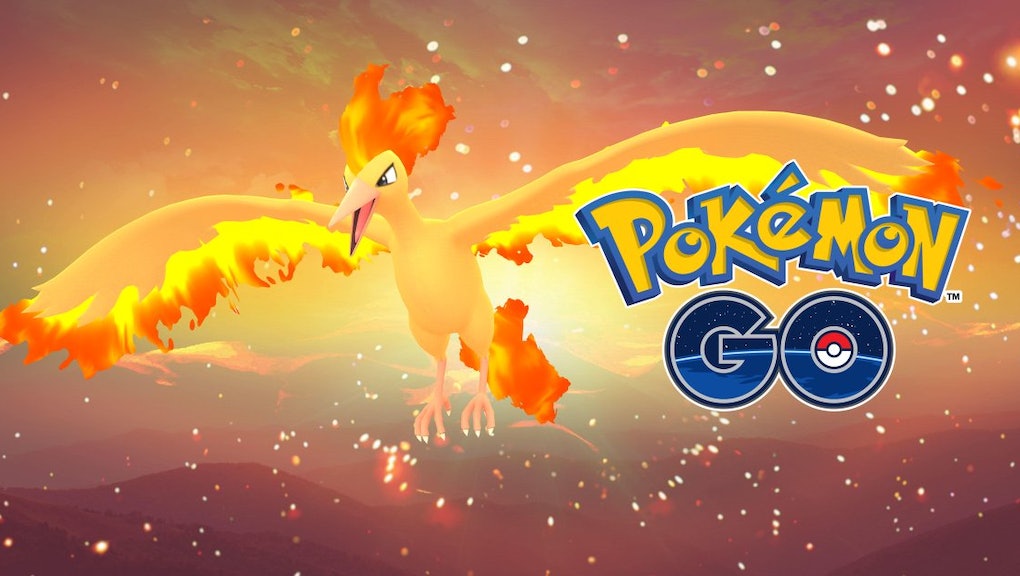 The fiery Gen 1 legendary Moltres has finally made its way into Pokémon Go. Assuming you’ve stocked up on enough rock types to bring one down and capture it, you’ve got another conundrum on your hands: What moveset is best for our flaming bird friend?

Never fear. As we’ve done with Articuno and Lugia, we’re here to walk you through your best options for Moltres’ moveset.

Best moveset for Moltres in Pokémon Go: Crunching the numbers

According to Ranked Boost, a reliable source for gaming stats, the top moveset you can get for your Moltres is Fire Spin and Overheat. It’s not hard to see why — Fire Spin’s damage per second is almost three points higher than Ember’s, and Overheat blows both Fire Blast and Heatwave out of the water by having 160 power and a shorter cooldown period than Fire Blast. Heatwave’s cooldown is even shorter, but it loses 65 power in the process.

If you need more conclusive evidence, Prima Games also crunched the numbers on all three of Moltres’ charge moves to consider the same type attack bonus it’ll get as a fire type. Since all of Moltres’ moves benefit from STAB, the results are the same: Overheat conclusively beats both Fire Blast and Heatwave.

As usual, taking the highest in-type damage per second moves is a pretty surefire way to make your Pokémon the strongest it can be.

Moltres’ best moveset Pokémon Go: What it says about the game

This data on the best Moltres moveset also cements a pattern that began with Articuno and Lugia. There’s no reason to take anything other than the strongest in-type moves for your Pokémon. For Moltres and Articuno, this is unavoidable. They only have fire and ice type attacks respectively, meaning that even if you wanted to build a flying type version of these Pokémon, you wouldn’t be able to.

However even Lugia, which has much more variation in the moves it’s able to learn, is best served by just picking its fast and charged psychic type moves for the STAB bonus.

There were always going to be limits to how customizable Pokémon could be with only two moves, but this seems like a missed opportunity for legendaries. You can’t leave them at gyms, so it would make the most sense to give them varied movesets to take advantage of their dual types. But without the math and options there to support that style of play, players will continue to pick ultra-specialized Pokémon and accumulate a lot of them, rather than grab more balanced choices.

Raids are here — and not just for ordinary Pokémon. Check out our coverage of the legendaries now in-game: Lugia and Articuno. Find out what went wrong at the Pokémon Go Fest in Chicago while you wait for the debut of the European Safari Zones in August and September. Finally, check out some reporting on the issues plaguing rural players a year after launch, how the game created a space for black female gamers and how Pokémon Go can continue to build its community.