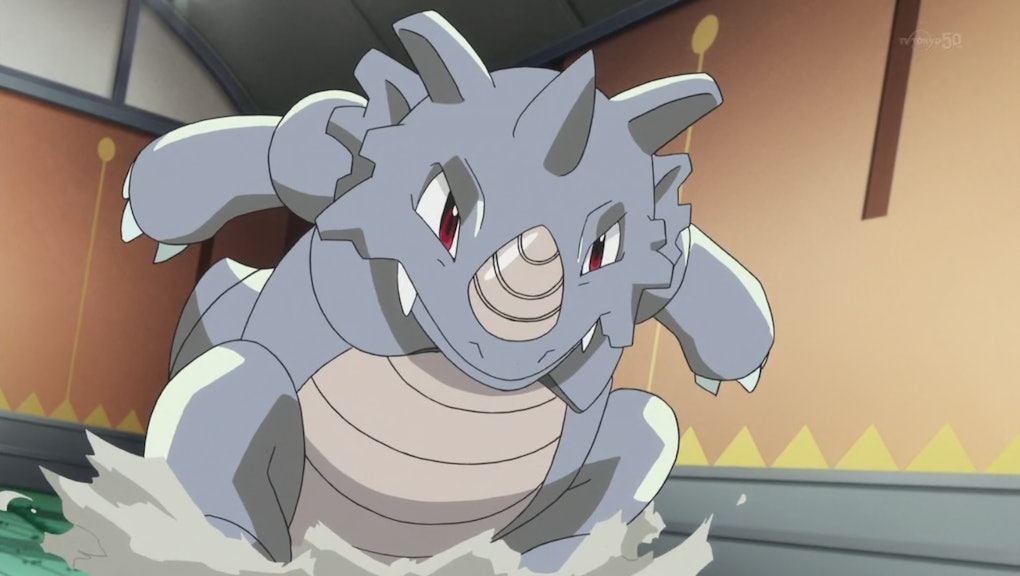 Moltres Weakness ‘Pokémon Go’: How to defeat and catch the legendary bird in a raid

Legendary raids are in full swing and the same thought is on every player’s mind: How do you defeat Moltres in Pokémon Go? The phoenix-like rare catch will only be available in the game until Monday, meaning you’ll have to get your tail in gear if you plan on getting the fabled bird.

If you’ve been having trouble, here are the Pokémon you should be using to defeat and catch a Moltres in Pokémon Go.

How to defeat Moltres in Pokémon Go? Use one (or more) of these Pokémon

Figuring out which Pokémon Moltres is weakest to is just a matter of cross-referencing the legendary Pokémon’s weaknesses with the strongest fighters in Pokémon Go. While Moltres is weak to water and electric types, it’s double weak to rock (but immune to ground, don’t get them twisted). Keep this in mind when assembling your team. Here’s who should definitely make the cut.

According to Ranked Boost’s tier list, Tyranitar is the best attacker around, and it just so happens that it’s a rock type — meaning it can go toe-to-toe with Moltres with ease. Make sure your jolly green giant knows the Stone Edge move to hit Moltres with when you’ve charged up enough.

The rock and ground-type Pokémon Golem is a great fit to take on Moltres. Golem doesn’t possess god-like strength like Tyranitar, but it’s still a notch above the rest. Attacks like Stone Edge, Rock Blast and Ancient Power will be the ace up your sleeve in your fight. Just don’t expect to get anywhere using Earthquake. Flying types like Moltres aren’t affected by ground moves.

Rhydon is up there with Tyranitar when it comes to tier level and its type makes it a match, too. Like the previous two, Stone Edge is the attack you’ll need here, not Earthquake. Tap swiftly to charge it as fast as you can.

Omastar is not only a rock type but also a water type, offering you two Moltres weaknesses for the price of one. It’s more on par with Golem than Tyranitar in terms of strength, but every attack it can learn is effective against Moltres. Between Water Gun, Rock Throw, Ancient Power, Hydro Pump and more, you can’t go wrong.

Kabutops is sort of the same deal. Boasting both rock and water types, the fossil Pokémon is Moltres worst nightmare. Every attack it learns won’t quite deal double or quadruple damage, but it does gain access to the powerful Ancient Power and Stone Edge moves. The sooner you fill your special attack meter the quicker you can use one of them.

You beat Moltres, but here’s the catch.

Defeating Moltres isn’t exactly that hard if you know how to fight it, but catching it is. Make use of those Golden Razz Berries and employ proper throwing technique. You won’t have unlimited chances, so make them count.