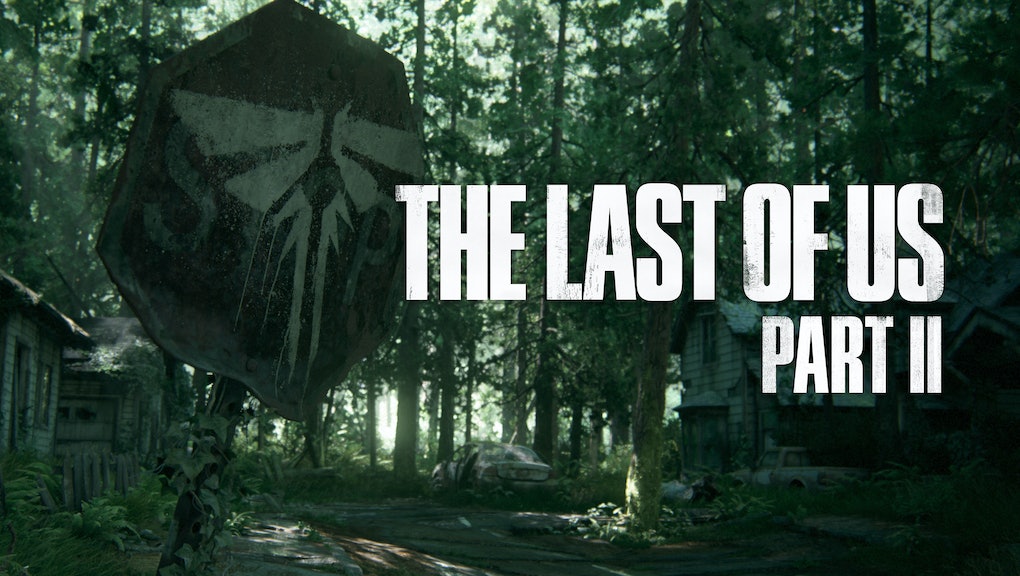 ‘Last of Us 2’ Gameplay Location: Fans think the game might be set in Seattle

If you’re a Naughty Dog fan, there’s some exciting new information about The Last of Us Part II. Thanks to some meticulous fan sleuthing, evidence is mounting that the second installment of the developer’s fungal apocalypse will be set in the Emerald City. At least partially.

Last of Us 2 gameplay location: Why fans think it takes place in Seattle

According to a thread on The Last of Us subreddit, there’s a lot of evidence that would indicate the game takes place in Seattle. A user named Voldsby compiled side-by-side comparisons of trailer footage and official concept art with photo evidence to test back up the theory.

Voldsby also pointed out that in the trailer and screenshot footage they compared, a specific type of evergreen plant called the sword fern, and in particular the western sword fern, seemed to be on pretty prominent display.

According to a user named Infamy7, there’s another reason the sword fern, and by extension the West Coast, could be on prominent display:

Swordferns do indeed grow in Washington. On the subject of ferns, an interesting fact about them is that they grow from spores. So if it does turn out that Ellie’s tattoo is of fern branches it’s quite fitting.

There’s always the chance that none of this will make it into the finished game, of course. However with the evidence gathered by online sleuths, currently it looks pretty convincing that we may be headed west for the sequel.

Last of Us 2 gameplay location: The pitfalls of setting a video game in a real place

Although it’s obvious that fans are excited that The Last of Us Part II might be set in Seattle, there are some pitfalls associated with doing this. Most notably, a developer might screw up the look and feel of the city entirely. One of the more notorious instances of this was in Ubisoft’s hacktivism vigilante power fantasy Watch Dogs, which took way more liberties with its setting of Chicago than it should have.

Watch Dogs screws up pretty spectacularly, making Chicago look like New York City with the serial numbers filed off, and fans were pretty rightly disappointed about it. However, that doesn’t always have to be the case. Seattle-based developer Sucker Punch opted to set Infamous: Second Son in its home town to pretty rave reviews. To pull that off, the company did a ton of research, exploring and recording the city before turning it into a video game setting, famous landmarks and all.

Hopefully, The Last of Us Part II will be more of the latter than the former, though Naughty Dog is based in California rather than Seattle. But also, given that their game is set in the waning days of the human race, hopefully no one will be too disappointed if their renderings of Queen Anne and Cap Hill don’t exactly pass muster.