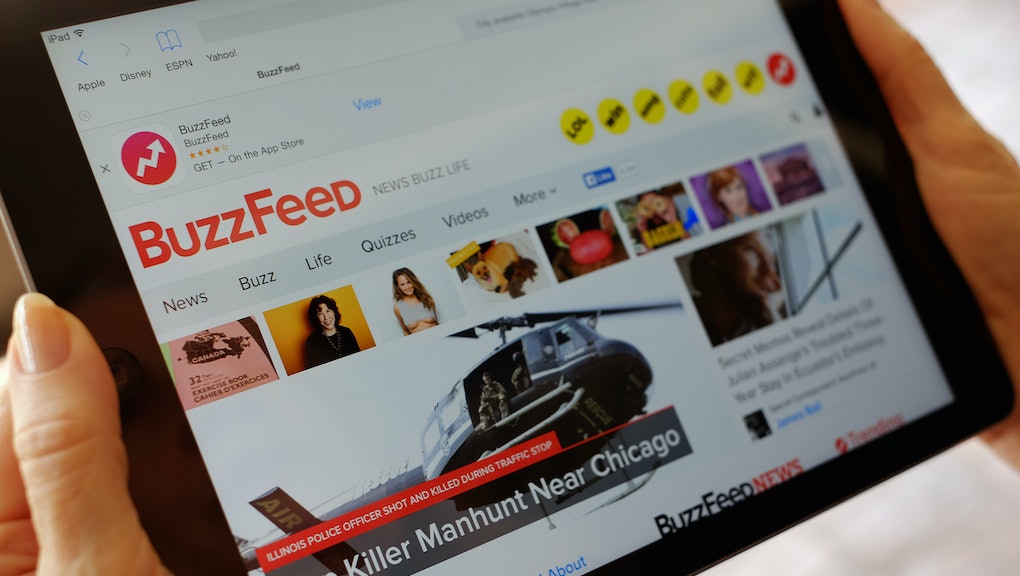 Kevin Collier is joining BuzzFeed News as a cybersecurity correspondent, BuzzFeed national security editor Mark Seibel said in a memo to staff. Collier — who was most recently a senior privacy and security reporter at Vocativ before the site laid off its entire editorial staff to focus on video — presented evidence last year that Guccifer 2.0, the entity behind the leak of Democratic National Committee emails, was “both Russian and not really a hacker.”

On BuzzFeed News’ tech news team, reporter Davey Alba is joining as a senior tech reporter. Alba, who was previously a reporter at the tech magazine Wired, will cover artificial intelligence, focusing particularly on how it intersects with privacy and surveillance, San Francisco bureau chief Mat Honan said in a note to staff.

While at Wired, Alba extensively covered Facebook, Google and other major tech companies. Earlier this year, she wrote about the network of temporary Google employees tasked with reviewing YouTube footage to keep ads off of hateful or graphic videos.