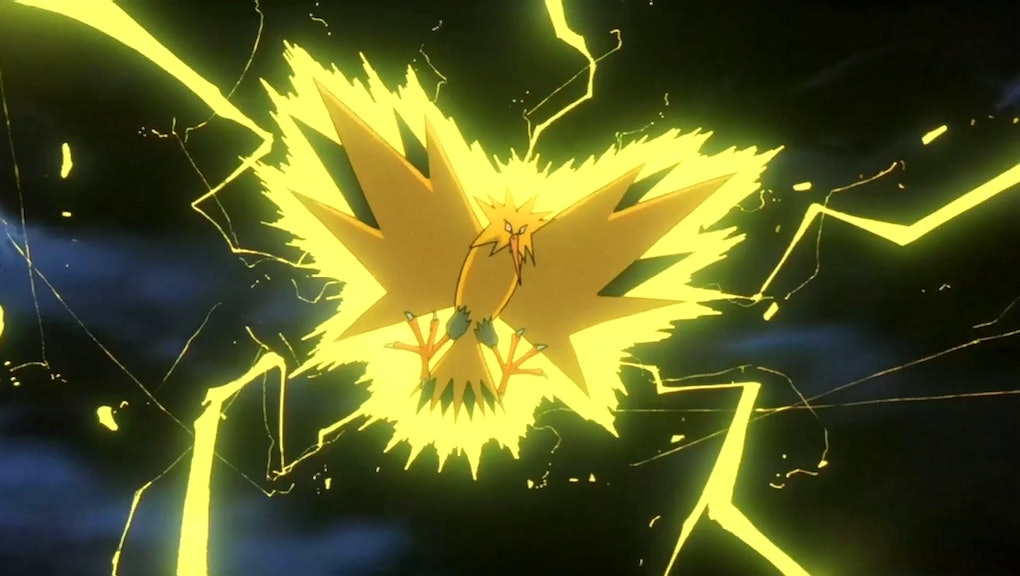 Zapdos ‘Pokémon Go’ Release Date and Time: When will the legendary bird show up in raids?

It’s only been two weeks since legendary raids were revealed for Pokémon Go, and we’re already in the home stretch for Gen 1’s legendary birds. Articuno debuted after the Pokémon Go Fest in Chicago, and Moltres’ tenure as a legendary raid ends Aug. 7. This means Team Instinct players will finally have their shot to catch the electric-type mascot, Zapdos. But when?

We’ve got the info you need right here.

When will Zapdos be in Pokémon Go: Expect it very soon

According to the schedule recently released by Niantic, we know to expect Zapdos to start spawning on Aug. 7. Since this is also the last day for Moltres to spawn, chances are good that both legendary birds will spawn concurrently at some point during the day. Based on the previous overlap between Articuno and Moltres, it seems you might have to wait until a little later in the afternoon for Zapdos to start spawning, but that just gives you extra time to hunt down Moltres. Not a bad deal if you managed to miss out on a lot of the fun this week.

Zapdos will stick around until Aug. 14, at which point no one’s really sure what’s going to happen to the legendary birds. As Niantic told us, “legendaries are very rare within the world of Pokémon,” which is why they’re not a permanent addition to the game. Fans are hopeful that this isn’t the last we’ll see of legendary raids, but without explicit confirmation from Niantic, it’s hard to predict what the company’s next move will be.

Hopefully it won’t be too long until Ho-oh comes out — potentially during the solar eclipse happening on Aug. 21 — but that’s all speculation for now.

Oh well. At least Lugia is sticking around for the foreseeable future.

Raids are here — and not just for ordinary Pokémon. Check out our coverage of the legendaries now in-game, Lugia and Articuno. If that’s not enough, check out our tips for making the most of raids and what countersyou should focus on finding, as well as what to do with the Golden Razz Berries and TMs you find after completing them. Find out what went wrong at the Pokémon Go Fest in Chicago while you wait for the debut of theEuropean Safari Zones in August and September. Finally, check out some reporting on the issues plaguing rural players a year after launch, how the game created a space for black female gamers and how Pokémon Go cancontinue to build its community.