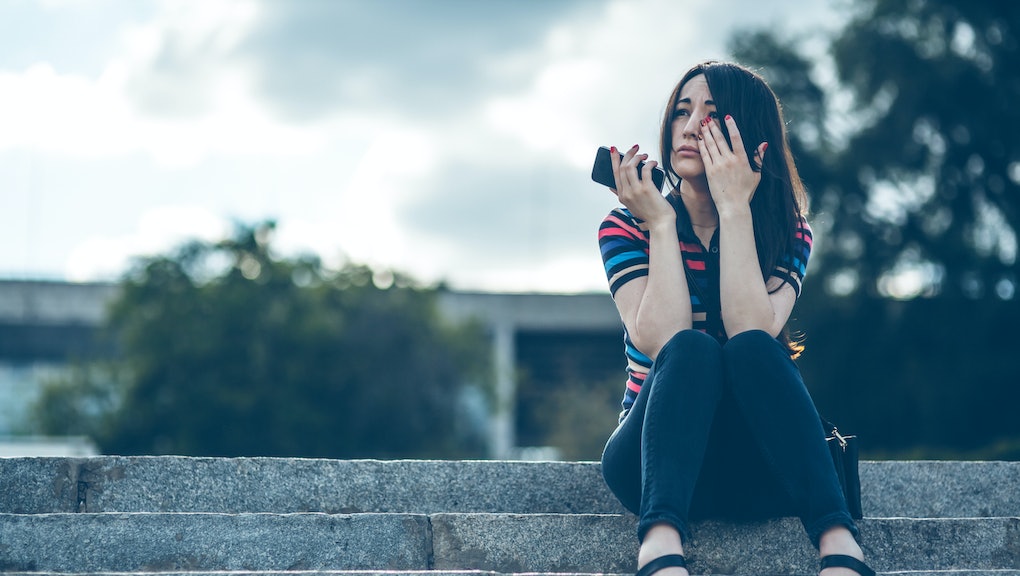 We all know Instagram isn’t just for photos of your amazing dinner — but what if it could flag people who might have depression before they’ve been diagnosed? That’s the inspiration behind a study published Tuesday in EPJ Data Science, which begins to lay the groundwork for just that type of system.

The study came about after a psychologist and a mathematician teamed up. They asked 166 people, 71 of whom had been diagnosed with depression and the rest of whom served as controls, to share their Instagram feeds and answer a questionnaire.

Next, they set a computer to analyze a range of features, including posts per day, engagement with posts, the number of human faces in a photo and an image’s color characteristics and filter. Then, they had the computer use those features to try to identify users with depression, working in one version off all posts and in another off only pre-diagnosis posts, in case users changed their behavior after learning they had depression.

Overall, the algorithm didn’t do too badly — while it didn’t identify as many cases of depression as experienced doctors do, it misidentified fewer healthy people as depressed. And the computer tapped into different characteristics than laypeople asked to judge how happy, sad, likable and interesting photos were, which means the algorithm could offer a different perspective humans don’t tap into.

But don’t expect to turn your Instagram feed over to your doctor any time soon. The researchers point out there are real issues that need to be addressed before something like this could ever responsibly be used for diagnosis — not just accuracy statistics, but also ethics and privacy concerns.