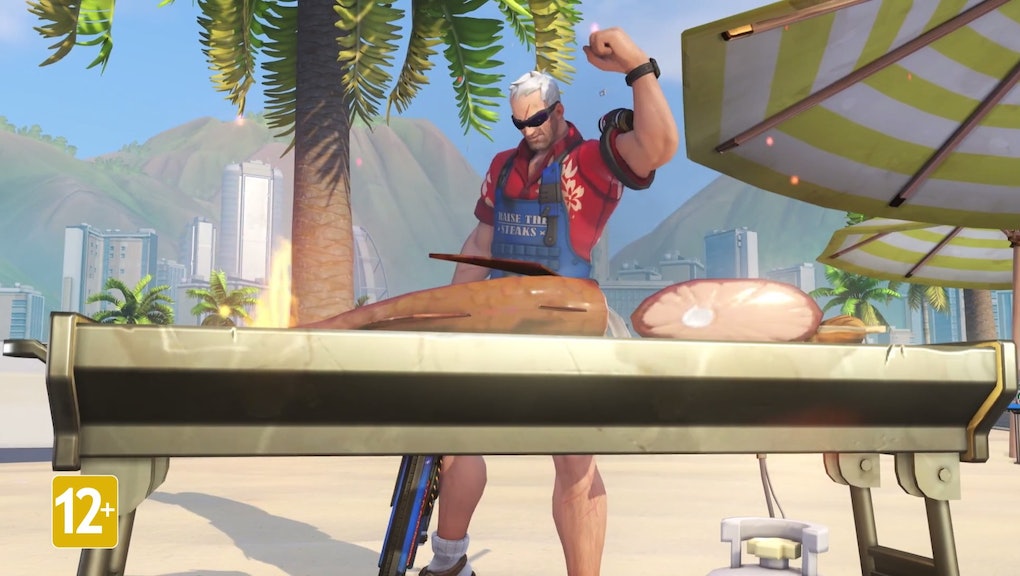 Lace up those sneakers: The 2017 Overwatch Summer Games have officially begun. Alongside the new beachy skins for Soldier: 76, Widowmaker and McCree, the Summer Games marks the return of the special event Lúcioball.

The full patch notes from Blizzard’s site are embedded below.