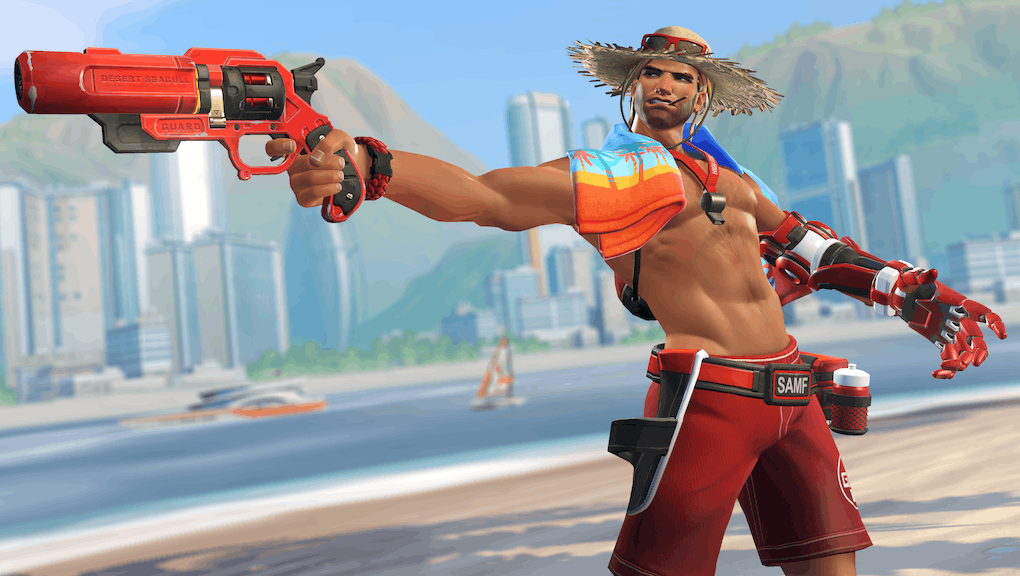 The Overwatch Summer Games are back, and folks, the skins are very good.

Since there aren’t any Olympic games this year to base the Summer Games event on, it seems Blizzard went for more of a beachy theme, giving several characters — McCree, Soldier: 76, Widowmaker and Sombra — bathing suit-style attire. Mercy, however, is dressed like Greek goddess of victory, Nike.

Every new Overwatch Summer Games skin, highlight intro and emote is below. Enjoy.

All of the Summer Games skins from 2016 are available once more, like Zarya’s “Champion” skin and Genji’s “Nihon” skin.

Every other Summer Games cosmetic item

For a nice, complete roundup of everything, check out the video below from Force Gaming, which goes through every new Summer Games cosmetic.